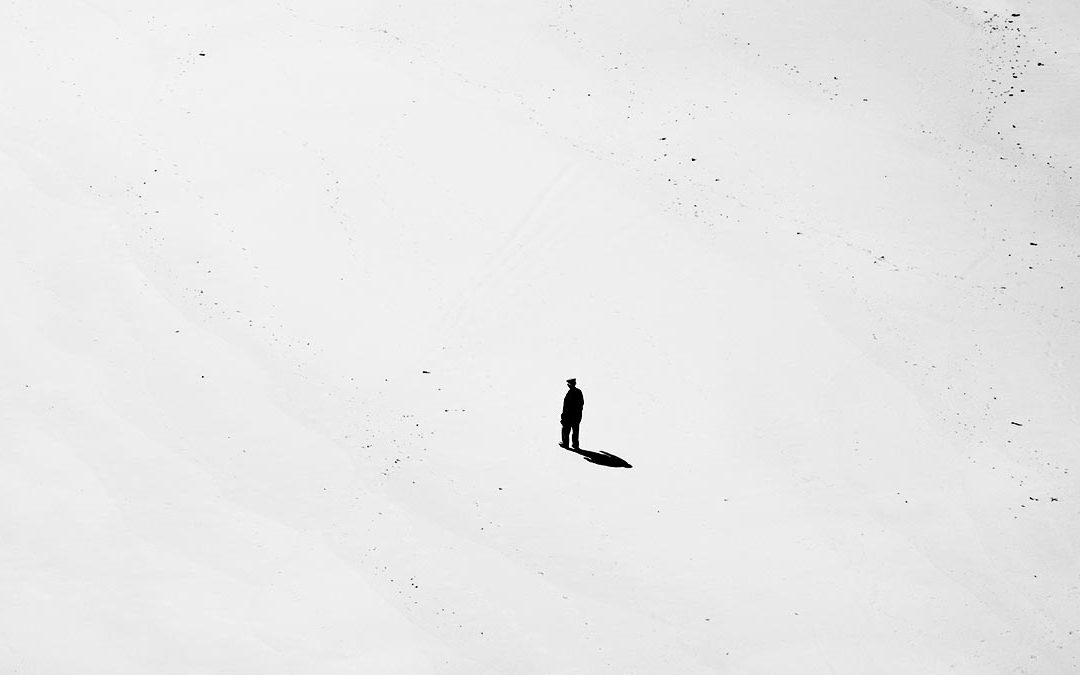 Last week I started a series on being proactive when it comes to Alzheimer’s disease. It might seem strange in a business blog to be discussing a disease that most people attribute to seniors. But my latest e-book, published by Bookboon, How to Become a Proactive Person, prompted me to practice what I preach.

Alzheimer’s disease is not a just a disease of old people, it usually only exhibits symptoms of the disease once you are older. It has been evident in people as young as 24 and could take 20 years or more before any symptoms are evident.

Being proactive is taking action to prevent the disease, not being the first one to react after it is too late. Regardless of your age, you should be aware of factors that contribute to a disease for which there is no cure, and currently afflicts 40 million people around the world. If you reach my age successfully, you have a 50-50 chance of having it. That is, if you had not heeded warnings while you were younger.

We have never been more connected through technology, including email, text messages, smartphones, social media, and so on. And yet we have never been lonelier. According to Statistics Canada, in a 2016 census, the number of persons living alone had doubled over the last 35 years. This increase in solo living is not just due to the increase in the number of seniors. The number of persons living alone has grown fastest among adults aged 35 to 64.

The latest US census reports that over 1/4 of the nation’s households are occupied by only one person. And according to the University of Illinois, mentioned in a book on overcoming loneliness, it is increasingly common for incoming freshmen to use electronic means to communicate with others rather than engaging in face to face exchanges.

With the trend towards telecommuting and home businesses, combined with the isolation caused by the current pandemic, there could be a perfect storm brewing for loneliness. And loneliness doubles your odds of Alzheimer’s, according to Jean Carper’s book, 100 Simple Things You Can do to Prevent Alzheimer’s.

Living or working alone does not necessarily mean you are lonely. Robert S. Wilson, a Rush University psychologist who led a study on loneliness and the risk of Alzheimer’s, claims that loneliness is not just social isolation, it is emotional isolation. He says, “It is feeling alone, not just being alone.” But if you miss having people around, feel that you do not have enough friends (especially not having at least one very good friend,) or a sense of emptiness, you are probably lonely. Social isolation worsens loneliness.

You do not have to be old to be lonely. Although an Australian study found that those most vulnerable are older people living alone who have experienced the death of a spouse or an intimate friend.  Today’s business environment can become a contributor to loneliness.

The practice of isolating yourself in a home or office all day to get your work done can have a negative impact on both your effectiveness and your health. You need the periodic energy, experience, and input from others to perform at an optimum level. The Internet and social media will not fully compensate for a lack of personal interaction with others.

Our brains are designed to associate unrelated information and ideas to form novel and creative solutions to difficult problems. With limited input from others, we have limited creativity. We would not have been created with mirror neurons, which allow us to emphasize and communicate more effectively with others if we were meant to spend most of our day in isolation. And as Matthew Lieberman claims in his book, Social: Why Our Brains are Wired to Connect, research has shown that our brains are wired to connect with other people.

According to an article in the May/June, 2016 issue of Scientific American Mind, not only are close relationships good for your health, there is also evidence that the absence of friends – or loneliness – can be toxic for your health. It can lead to increased mortality, depression, aggressiveness, poorer sleep, and elevated blood pressure.

If you do have to work in isolation, be sure to keep in contact with associates, get out to a coffee shop periodically during break periods, keep in touch with others on social media, and build quality relationships away from the job.

According to the book, The Alzheimer’s Prevention Program by Gary small and Gigi Vorgan, becoming and staying socially engaged may reduce your risk for dementia by as much as 60%. Any social interaction is better than none.

Volunteering helps. And if you know any older people who are lonely, reach out to them. By helping others, you will be helping yourself.