Let me tell you about the birds and the trees 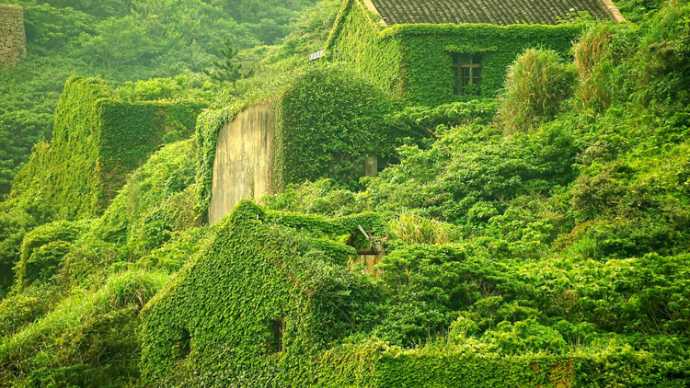 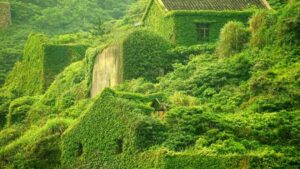 I would love to be able to say that everything I know about healthy living I learned from nature. But I can’t. It was only after I slowed down enough in my early eighties to actually pay attention to the environment in which we live that I even noticed the marvel of nature.
I never knew the trees could survive for thousands of years or birds could hide food in thousands of places and remember where they stashed each grain. I didn’t know that plants act as vacuum cleaners sucking toxins from the air or that they appear green because of chlorophyll cannot use that part of the colour spectrum and reflects it back unused.
Reading such books as The Hidden life of trees, Your brain on nature, Wild or The genius birds has given me a whole new perspective on life. Take trees for example. If you want to survive to a ripe old age you might take a lesson from them. One of the oldest trees on earth, according to Tim Flannery, who wrote the forward to the “trees” book, is a 9500 year old spruce tree in Sweden. That’s a little extreme; but trees tend to survive for reasons that could be familiar to some of us.
First, they tend to live at a slower pace, with electric impulses travelling through their roots (one of the ways and they communicate with other trees) at only one third of an inch per second. Other functions are equally slow. They seem oblivious to our digital age of speed.
Trees are also community minded, caring for one another, thriving on relationships with other trees in the forest, and having stunted growth and shorter lifespans if isolated in a field or transplanted to a garden. They show concern for other trees and for future generations, passing on life-giving sugar and nutrients by way of their roots to other trees in trouble. They have even been known to nourish the stump of a felled tree for centuries after it had been cut down. Do we have such compassion?
Trees also communicate with one another through senses of smell and taste. For example, if a giraffe starts eating the leaves an African Acacia, the tree can release a chemical that warns other trees in the vicinity of the attack, who then in turn produce toxic chemicals so their leaves are no longer attractive to the animals.
Is it surprising that research shows that strong relationships can lengthen our lives, boost our immune system and cut the risk of depression? One study actually revealed that those who thrived into old age were ones who figured out how to love and be loved. People with active social lives were 50% less likely to die of any cause than their non-social counterparts, and it was found that the more social connections you have, the greater your ability to fight infection. The more time spent with friends was also associated with higher scores on memory tests.
Just like trees in isolation, people who work in isolation do not perform at optimum level. As Matthew Lieberman claimed in his book, Social: why our brains are wired to connect, research shows that our brains are wired to connect with other people. And just like the trees who share their life’s energy with less fortunate companions, so humans who volunteer, donate or give to others, lead happier, healthier and more successful lives.
For example, scientists tracked 2025 Californians aged 55 and older for five years and found that those who volunteered for two or more organizations were 63% less likely to die during the study than those who didn’t volunteer. And those who volunteered for only one organization lowered their mortality rate by 26%.
We have a lot more in common with trees, birds and animals than we may think. We all thrive on sunlight and fresh air and water, but not pollution. We are all created to develop relationships with one another, to help, respect, love and care for one, and to live together in harmony, and not in isolation. And we are not designed to live at warp speed.
Since moving to the country several months ago, and experiencing chipmunks eating from my hand, and woodpeckers, mourning doves and chickadees waiting patiently for me to replenish the birdfeeders, it gave me a new perspective on life and the management of time. Like the trees, the birds seem to be in no hurry. And why should they be? Should we live at the pace we do? The faster we go, the faster life seems to go. Slow down and enjoy the ride.
My new appreciation for the environment prompted my latest ebook, The impact of working environment on personal productivity, soon to be published by Bookboon.com. And it has also confirmed that we should be our environment’s friend, not its predator.
This involves not only the earth we walk on and the massive seas, and the blue skies above us, and the air we breathe; but all living creatures who share it with us, including the grass, and the plants, and yes, the trees.