Life after retirement should include people 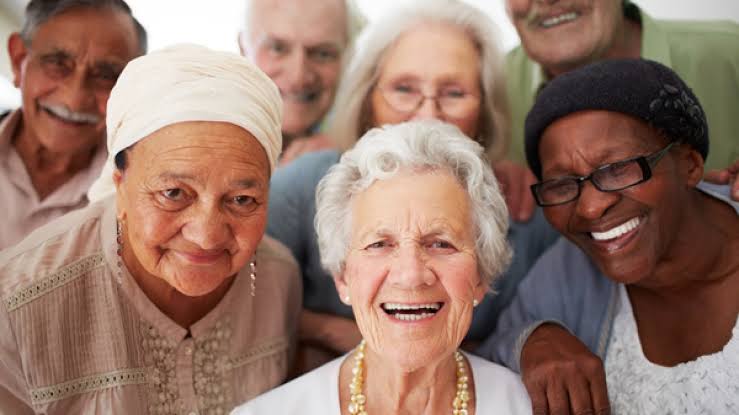 Being lonely is bad for your health and longevity

A major cause of health problems after retirement is the loss of social connections with co-workers. A 2013 London-based report suggests that retirement can cause depression, mobility issues, diabetes, hypertension, and decreased mental abilities. People who don’t retire completely are generally better both physically and mentally.
People who feel lonely are twice as likely to develop Alzheimer’s, and according to John Ratey, in his book Spark: The revolutionary new science of exercise and the brain, depression also increases the risk.
We need people as much as we need technology in order to thrive in this digital age of speed. It should never be an either or situation.
Thirty years ago, we tended to blame other people for wasting our time. Excessive socializing, unscheduled interruptions, meetings, and gossip at the water cooler were all common complaints expressed in time management seminars. Fast forward to today, and you don’t hear as much about people wasting our time – at least not in person. Now we’re busy with email, text messages, voice mail, cell phone calls and the Internet.
Technology has not decreased our time problems as much as it has taken away the human element. And yet research is telling us that strong relationships lengthen your life, boost your immune system and cut the risk of depression. According to the research it seems the higher the quantity and quality of your relationships, the longer you live.
Research published in the February, 2008 Personality & Social Psychology Bulletin, showed that daily social contacts may boost brain power and cognitive abilities. In a University of Michigan study of 3500 people, it was revealed that more time spent chatting with friends was associated with higher scores on memory tests. Interaction with people provides greater brain stimulation than watching a computer monitor or TV set.
Television, the number one leisure activity in North America and Europe, consumes over half of our free time and is accused of stealing time away from our friendships and relationships with people.
But technology can help as well as hinder our relationships. Facebook, the largest social networking site, was launched at Harvard University in 2004. In 2014, Facebook boasted 1.32 billion active users spending an average of 40 minutes a day on the social media giant.
Although 40 minutes a day seems like a long time, it is nothing compared to the 5 hours a day consumed by television. And there is more social interaction while communicating on Facebook than there is in being glued to a TV set. Two million friends are requested every twenty minutes and three million messages are sent during that same period of time. Although cyber friends are not the same as personal “live” friendships, many of them do become actual friends that they meet and spend real time with.
Matthew Lieberman, in his book, Social: Why our brains are wired to connect (Random House, 2013), described a survey conducted in 1985 where people were asked “Over the last six months, who are the people with whom you discussed matters important to you?” The most common number of friends listed was three. When the same survey was given in 2004 the most common number of friends listed was zero.
Although the Internet in general can still be a time waster, judicious use of it can reap huge benefits – especially when it comes to social media. But nothing can replace the health benefits of one-on-one contact with family and friends. If you don’t have any, join the coffee shop crowd in the mornings. There are groups of people who are there are seeking companionship as well. And it shouldn’t be long before you are invited to join a group.