How to live longer 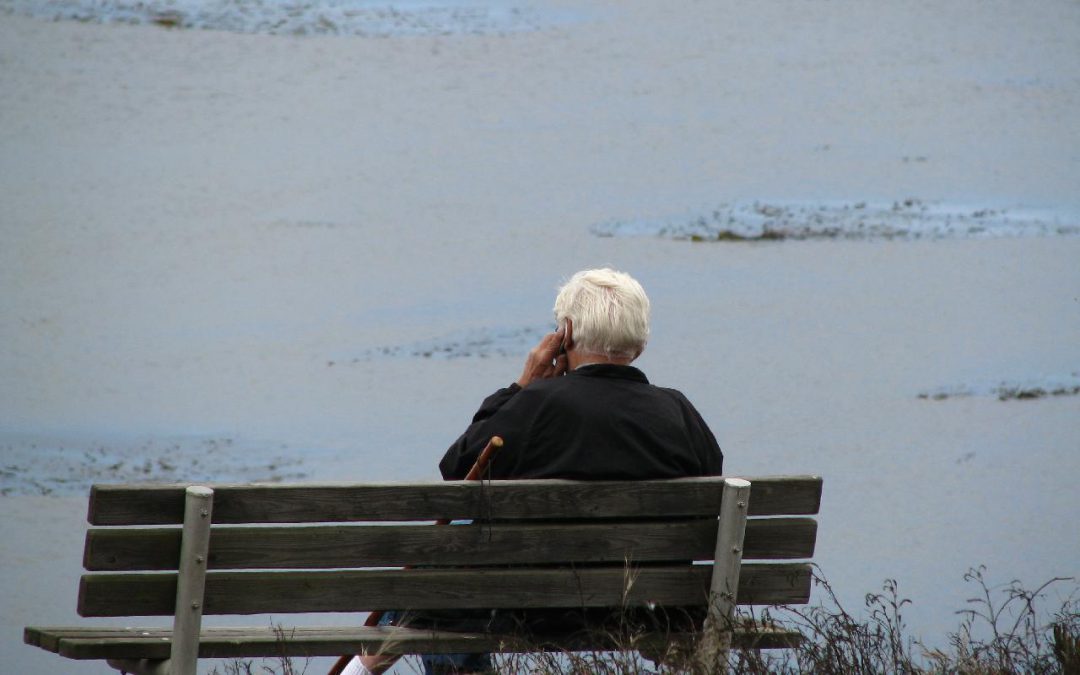 Most people want to go to heaven, but not many of us want to die. In fact we want to know how to live longer.
Ephraim P. Engleman, a still-active, 104-year-old rheumatologist, when interviewed for an article on aging in the January, 2015 issue of Reader’s Digest, claimed that “playing music is a real stimulus, and very, very good for the soul.” Speaking of the soul, studies show that those who attend religious services live longer. And walking to church might help even more since a plethora of research indicates that exercise keeps both our body and brain in optimum condition.
Among other things, exercise strengthens the immune system, burns off excess fat, and builds muscles, increases your energy level, aids cardiovascular health and builds stress resistance. If that won’t help you increase your longevity, nothing will.
John Ratey, in his book “Spark: The revolutionary new science of exercise & the brain” also emphasises the importance of diet as it relates to longevity. I recommend you read the chapter on aging for his insights. More exercise and fewer calories might be a good place to start.
As longevity continues to increase (currently it’s about 80 for men and 84 for women), many of us are outliving our minds. And holistic time management’s aim is not just a longer life, but a happier, healthier, more productive and fulfilling one as well. That’s impossible with cognitive impairment such as Alzheimer’s.
Most of the strategies already mentioned will promote brain health as well, but there are others such as volunteering, personal relationships and attitude. People who feel lonely, for instance, are twice as likely to develop Alzheimer’s. And Ratey says that depression increases the risk of Alzheimer’s as well.
The Winter, 2015 special issue of Scientific American Mind agrees that, besides exercise, things that affect your cognitive functioning as you age include activities that make you think, stay socially engaged, and have a positive attitude.
Although some people may be predisposed through hereditary to get Alzheimer’s, John Ratey points out that just because you have a certain gene, it doesn’t necessarily mean you’ll get Alzheimer’s. He quotes one study that that showed that our chances of developing Alzheimer’s drops 17 % for every year of education we have beyond high school.
This doesn’t mean you need a higher formal education; it simply means you should never stop learning. Lifelong learning is one strategy, for instance, that could delay the onset of cognitive impairment by 3 to 8 years, according to Prashanthi Vemuri, a Mayo Clinic researcher.
It would appear that if we want to live longer, we have to look after body, mind and spirit. Those are the three things addressed by holistic time management.