Looking for the fountain of youth? 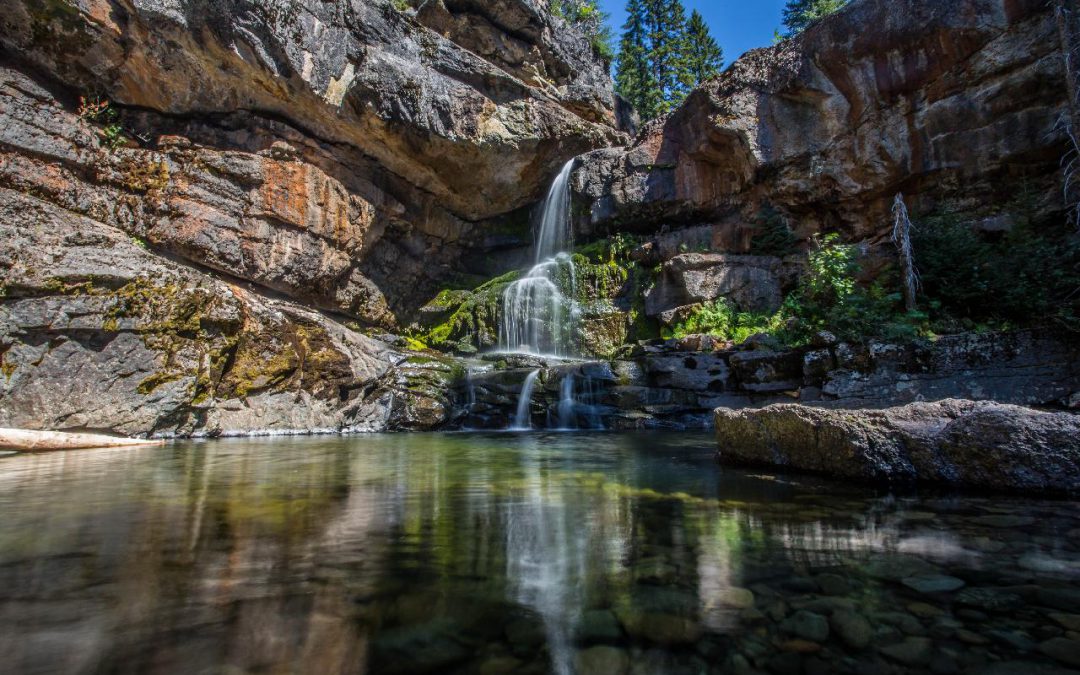 Sophia Loren, who just turned 80 a few months ago was quoted as saying, “There is a fountain of youth: it is your mind, your talents, the creativity you bring to your life and the lives of people you love. When you learn to tap this source, you will truly have defeated age.” I love this quote, and coming from an octogenarian who has accomplished much in her lifetime and continues to enjoy life, she must be practicing what she preaches.
And Sophia Loren is not the first person to remain active in her later years. Grandma Moses turned to oil painting at age 78, and continued until her death at 101. At 71, Michelangelo was appointed chief architect of St. Peter’s Cathedral in Rome. George Bernard Shaw wrote Farfetched Fables when he was 93. Arthur Rubenstein performed at Carnegie Hall at 90. At 100, George Abbott brought a revival of his first hit, Broadway, to the stage. At 97, Art Linkletter, was still giving over 70 lectures per year until shortly before his death in his 98th year.
Ronald Reagan, the oldest U.S. president when inaugurated, served two terms and lived to be 93. Winston Churchill became prime minister of Great Britain at age 65. Oliver Wendell Holmes, Jr., became a U.S. Supreme Court Justice at age 61 and served until he was 92. Pablo Picasso continued painting until his death at 92. Bob Hope was still entertaining in his late eighties and lived to be 100. George Burns, was still making people laugh in his nineties, and also lived into his 100th year.
There is no shortage of examples of people who were healthy and productive well into their nineties. One study of high achievers revealed that 65% of their accomplishments were attained after age 60.
The author of Age Wave, tells a story about Warren Buffett, one of the richest people in the world. When he was asked how he felt about the fact that Rose Blumkin, the chairperson of one of his companies, Furniture Mart, had just turned 94. Buffett replied, “She is clearly gathering speed and may well reach her full potential in another five or ten years. Therefore I’ve persuaded the board to scrap our mandatory-retirement- at-100 policy.”
It is possible to live a happy and productive life in your 80s, 90s and even beyond. But it requires planning and strategic living. And it certainly helps to have good genes – although you can even overcome that situation – and regardless, your genes determine less than 50% of how long you will live.
65 used to be considered old. That’s generally the age you qualify for medicare and may begin collecting old age security. It’s still the age at which most people retire. But from a medical or health standpoint, chronological age means very little. This 65 figure started in Germany back in 1889 when legislation provided for a pension at age 70, later reduced to 65. Of course the average life expectancy at that time was only 45, so it wasn’t such a generous piece of legislation after all. The U.S. adopted 65 for their social security payments in 1935. Anyway, you are generally thought to be old when you’re 70, and could merit the term “senior citizen” or senior or the even the more euphemistic “older adult.” Middle age is generally considered now to be well over 50.
Many people start deteriorating mentally, physically and emotionally because they have bought into the myth that you should retire or slow down at 65. If you are self-actualizing at your job, there’s no reason you should have to retire. If the life expectancy were still 45, it might make sense, but at about 80 for men and 84 for women, to me it doesn’t make sense. I’m 80, and although I may play more golf and travel more, I’m far from being retired.
The main reason people retire early, according to Ken Dychtwald, in his book The Age Wave, is first, because they are tired of doing what they do, second because their work schedules are all or nothing – there is no chance of cutting back – and third, because the work is too physically demanding and less intellectually stimulating.
As Roizen and Oz say in their book, You Staying Young, if you retire, fine, but find a way to continue working, either as a volunteer or for pay, at something you enjoy. It will help you stay active physically and mentally, give you a lifelong sense of purpose, and help you maintain the social ties that are so essential for managing stress.
As expressed by Sophia Loren, there is a fountain of youth; it is your mind. It’s your attitude, beliefs, how you think and how you stay mentally, physically and socially engaged. You are only as old as your brain makes you. Someday you will die; but until then there is definitely a possibility of youth.