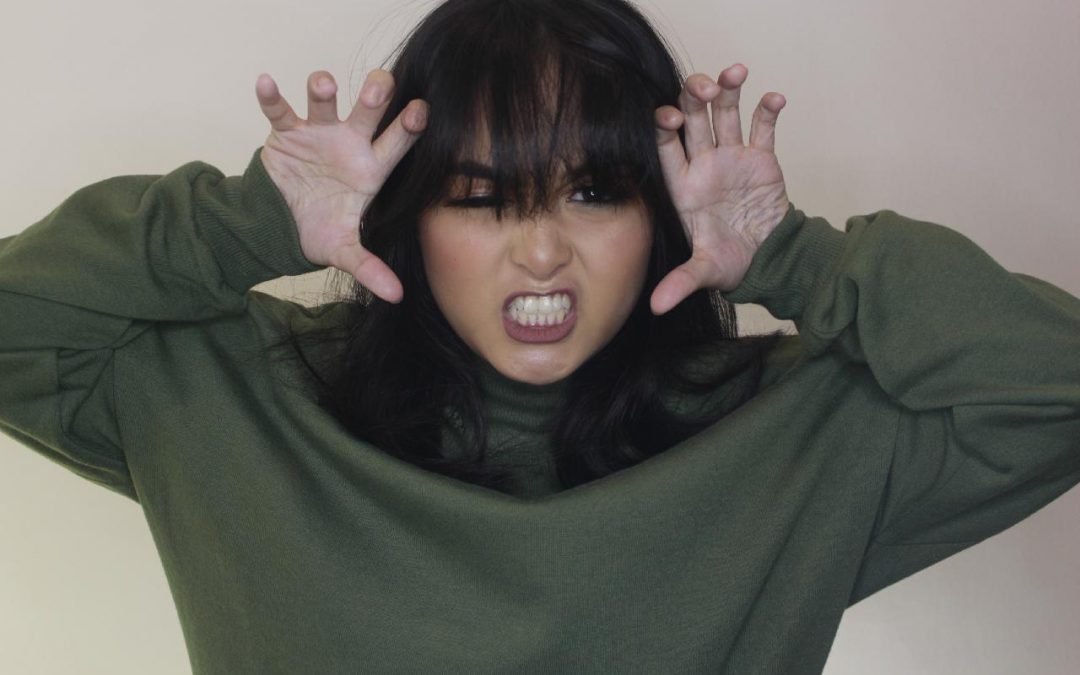 It is important to manage your anger. Anger is the most damaging stress-related personality trait that precedes a heart attack. One out every three car accidents are caused by an angry driver, and 50% to 80% of all physical ills originate in our emotions. Having angry feelings is okay; but it’s our response to those feelings that make the difference.
Dr. Timothy Foster, in his book “How to Deal With Depression,” states that grief, guilt and rejection make up only 20 percent of all depressions. Not feeling anger accounts for the other 80 percent. People who put a lid on their anger allow it to build up within them like steam in a pressure cooker. As Dr. Timothy says, “If you don’t have a pressure release valve, you’re going to have a tremendous buildup of pressure inside, resulting in an emotional explosion, implosion, or a breakdown of some kind.”
We all experience anger. It could be something a co-worker or boss did or didn’t do or something we did ourselves. But we should have an outlet for that anger. And it could be simply recognizing that we are upset and expressing it verbally. Dr. Foster relates his own method that seems to work for both him and his patients.
If he comes home from the office in a bad mood, he knows he is going to be critical and easily irritated. So rather than letting the emotion build up and erupt, he allows it to come out in a controlled manner by expressing it verbally to his family. E.g., “I’m feeling crabby. It’s not your fault. It’s mine. I walked in the door this way. So, watch out for me for a little while and I’ll work on it.” He claims that within 5 or 10 minutes of expressing the emotion, it’s gone. This has the advantage of letting other people in on your emotions so they won’t be surprised by a sudden outburst.
This is not too different from one of the accepted ways of relieving stress — talking aloud to yourself. The sound of your own voice, combined with the release of expressing your feelings (such as, “I feel stressful”) prevents the stress from becoming bottled up inside you. It has a similar effect with anger.
Managing our anger does not involve either letting it fester and swell inside us or releasing it with a vengeance. It involves recognizing that we are angry or upset and dealing with our feelings sensibly. Anger is usually accompanied by thoughts of how to get even. It can motivate a person to hate, tease, humiliate, criticize or offend another person. Don’t let your “okay” feeling elicit a “not okay” response.
Instead, after you have recognized that you feel angry or upset, talk it out. Initially this talk should be with yourself. Admit to yourself that you are angry, not because of what someone did or said, but because of how you reacted to what they did or said. Accept the fact that no person can make you angry, or happy or sad. People cannot manufacture an emotion inside another person. You are the only one who has the power to form an emotion within yourself. You are also the only one who can dissipate it.
Address the source of the anger. Ask yourself what affect the person’s remark or act will have on your life. How will your financial, personal, and business status be changed? How important will the incident be one year from now? This will put things in perspective, and generally reduce the remark or act that angered you to one of insignificance.
Next, confront the individual. Tell him or her that you feel angry or hurt or annoyed over their remark or act. Explain why. You may be surprised at the response. You may find that you misinterpreted their remark or misunderstood the reason for their action. Or perhaps they already regret it because they had acted without thinking or were responding emotionally themselves and welcome this opportunity to apologize.
Don’t strike back in blind fury, and don’t let the emotion fester inside you. Talk it over with yourself first, and the offender second. And do this quickly. The Bible tells us “Do not let the sun go down while you are still angry.” Good advice for anyone.