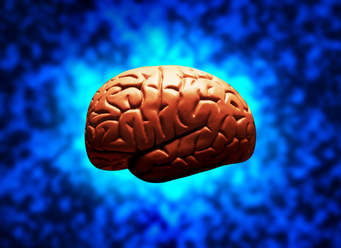 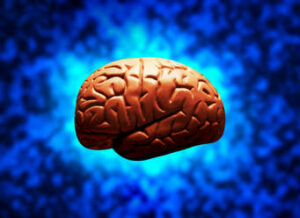 Listen to what your brain is telling you.
Strong friendships give both your physical and mental health a boost. The February, 2014 issue of Scientific American Mind reported on a quantitative review of numerous studies, concluding that having few friends is the mortality risk equivalent of smoking 15 cigarettes a day. People with a close friend at work are more productive and more innovative. Strong social connections are the biggest predictor of happiness in general – and happiness has been linked to do an increase in longevity.
According to an article in the May/June, 2016 issue of Scientific American Mind, not only are close relationships good for your health, there is also evidence that the absence of friends – or loneliness – can be toxic for your health. It can lead to increased mortality, depression, aggressiveness, poorer sleep and elevated blood pressure.
A bad mood is contagious, according to Gary Lewandowski, Jr., associate professor of psychology at Monmouth University. You unknowingly pick up other people’s nonverbal behaviors and tend to mimic them – similar to yawning. (It is more common when the person yawning is someone close to you.) Similarly you can pick up their high energy or low energy, positivity or negativity, enthusiasm or lethargy.
And as if having to cope with the hazards of secondhand smoke isn’t bad enough, it’s now found that secondhand stress can be hazardous to our productivity and health as well. The suggestion that stress can be contagious, and that we are influenced by the actions and emotions of others is based on research that suggests a class of brain cells called mirror neurons that appear to reflect the actions & feelings of others.
Our mirror neurons fire regardless of whether we or someone else is performing a specific action. That enables us to relate to the person to the degree that we even have a fair idea of why they are performing that action. This empathy with others includes emotions. So if you cringe at the sight of someone else getting hurt, empathize with your friend who is grieving and feel uncomfortable when a coworker is upset and anxious, blame it on these specialized brain cells. No wonder our mothers warned us to stay away from obnoxious people, surround ourselves with positive friends, and be polite to people.
When mother said, “This hurts me as much as it hurts you,” she wasn’t fibbing. Studies show that the pain we feel when others get hurt activates the same regions of the brain that are activated when we actually get hurt ourselves. And there is thin line between being physically hurt and emotionally hurt. In her book, How the body knows its mind, Sian Beilock reports that a daily dose of Tylenol diminishes the hurt feelings that often accompany being socially teased, spurned or rejected.
Not only does this make sense of the fact that we sometimes get “bad vibes” from people we meet, it also proves that we can have a positive influence on others – whether family, friends or business associates – by being kind, caring, compassionate and cheerful.
Choose carefully those with whom you associate; because you can pick up their bad moods as easily as you can pick up good moods. Avoid toxic people whenever possible. And don’t ignore your intuition or gut feelings when you transact business with someone.
Your brain could be telling you something.