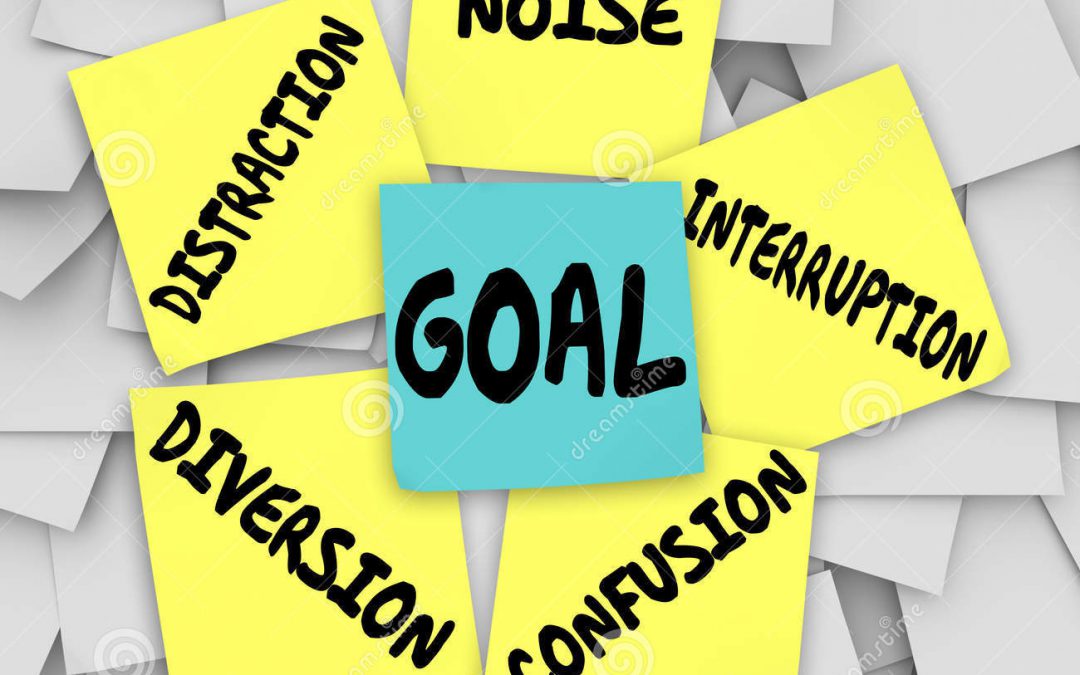 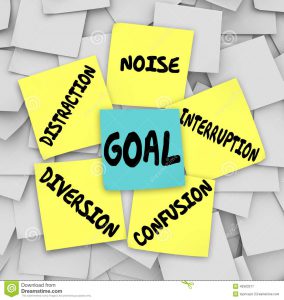 It’s becoming more difficult to focus.
Sustained attention is the capacity to focus on a task despite fatigue or boredom. If this brain-based executive skill is strong, you are able to maintain attention and are not easily distracted or side tracked. You are able to screen out distractions and complete a task even if it is boring and you’re tired. With a weakness in this skill, you are easily distracted and have trouble completing tasks. You probably interrupt yourself frequently to deal with e-mail and often jump from task to task.
Attention spans seem to be getting smaller for everyone. Research shows that the Internet and digital technology can have a negative impact on our ability to learn, focus, pay attention, memorize and relate to others on a personal basis. It also gobbles up our time, encourages busyness and multitasking and stifles creativity. Nicholas Carr, in his 2010 book, Shallows: what the Internet is doing to our brains, claims he has noticed changes in his own reading. He loses concentration after a page or two, becomes fidgety, loses track of the storyline and looks for something else to do.
The ability to focus is one of the most critical brain functions according to Barbara Strauch, author of The secret life of the grown-up brain. And this ability depends on the strength of our executive skills, which are currently under attack by the unrelenting impact of technology. The ever-increasing desire to work faster also exacerbates the problem. For example, in his book Deep work (2016), Carl Newport mentions that IBM staff send 2.5 million instant messages each day to speed up communication.
It’s doubtful that we can avoid our escalating reliance on technology other than to manage it wisely. But we can offset our brain’s decreasing ability to focus by making it easier to do the right thing. You should visualize it as a battle going on in your mind, and you want to help the “good guys” as much as possible.
For example, you could get more immediate results by working on lengthy projects in shorter periods of time – since the longer you work without a break, the more you tend to interrupt yourself. Here are a few suggestions that might lessen the impact of weakened focus and attention:

In the long term, you should attempt to strengthen any weakness by developing your executive skills – especially those related to focus and attention. Reacting to a distraction is an automatic reflex; but the reflex can be overridden by the prefrontal cortex area of your brain – the executive center or manager. Using self-control, and being mindful that distractions are likely to occur, you can consciously resist the impulse to go with the distraction when it appears. The more times you resist, the easier it becomes. The habit of self-interruption can be replaced with one of sustained attention to the task at hand.
Several of the executive skills have to do with self-discipline and can be improved through practice. For example turn down desert once in a while – or second cup of coffee. Give up your favorite TV program or sporting event and so on. You could have a glass of water when you really feel like soda, and resist that chocolate bar after golf.
Other suggestions for strengthening executive skills
In stressful situations, your weakest skills fail first and become more pronounced. Fatigue and information overload tend to weaken them further. Avoiding or being able to manage stress is important. Also you should re-examine your workload. Simplify if possible. Delegate and outsource. Pace yourself. Too much exertion without breaks taxes the executive skills. In fact studies have shown that people who exert themselves mentally, such as resisting the temptation to eat chocolate or whatever, gave up on problems sooner when presented with them immediately afterwards. (Scientific American Mind, May/June, 2011)
You should also get plenty of sleep. Sleep deprivation definitely impairs functioning of the executive skills. For example, a student scoring in the top 10% in grades dropped to the bottom 9% after only seven hours per sleep per night and seven hours 40 minutes on weekends.
Dr. Mike Dow, in his book, The brain fog fix, also suggests that we eat brain-healthy foods. For example, use cinnamon in coffee instead of sugar for anti-inflammatory and antioxidant effects. Eat raw or slightly cooked vegetables for high fiber. Drink unsweetened black tea to reduce blood-sugar spikes. And frequently replace pasta with salad (with vinegar and olive oil dressing) – or substitute spaghetti squash. He also recommends a glass of red wine with dinner to lessen intestinal glucose absorption. And of course, plenty of water.
The healthier your brain and the stronger your brain’s executive skills, the more productive you will be, and the more effective you will become at resisting the tempting distractions.