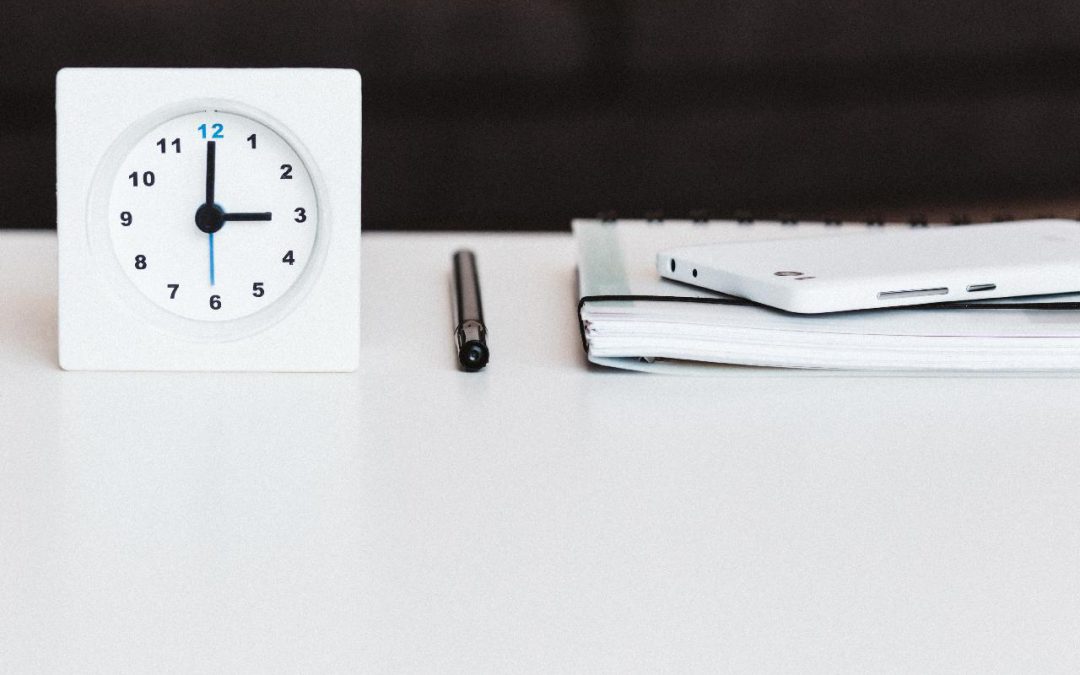 Just as time management is vital to the effectiveness of managers, administrators, students, and others, so organizing your mind, memory and recall are equally vital to our personal productivity and success. Memory is important for good time management on many levels. Time wasters such as forgetting vital information at a meeting, having to constantly refer to the same memo or email and having important assignments slip through the cracks can be just as counterproductive as constant interruptions, rush jobs, or changing priorities.
Organizing your thoughts is just as important as organizing your desk. Just as searching your desk and files for lost information can waste an hour or more per day, so can searching your memory for data you thought would be on the tip of your tongue. You must manage mental time as well as external time.
How important is memory? How about this headline from the May 23, 2011 edition of the Toronto Star newspaper: “Toddler dies after being forgotten in hot car.” The reason suggested by the wife of the father who had forgotten to drop off the child at day care on the way to work: “He was distracted while juggling many responsibilities.” And I have read of at least a half-dozen other similar cases in the past few years.

Working memory (short-term memory) is critical for keeping information in the mind until you are ready to do something with it. But the brain can only juggle so much information without losing some of it. The prefrontal cortex has its limitations. As David Rock, author of Your brain at work expresses it, “If the processing resources for holding thoughts in mind were equivalent to the value of the coins in your pocket right now, the processing power of the rest of the brain would be roughly equivalent to the entire U.S. economy.”
Studies of pilot errors in fatal airline crashes indicate that problems are rarely due to the pilot not knowing what to do or when do it, but more often due to failures in resuming a task after being interrupted. This is an example of weak working memory.
Thankfully, the results of forgetting are not all tragic. But one scientist, Dr. Zach Hambrick of Michigan State, believes that an individual’s working memory is the deciding factor in determining whether a person is good or great. He found that those with greater working memory capacity outperformed those with lower levels – including those with extensive experience and knowledge of the task being performed.

Dr. Hambrick is not the only scientist who thinks there is a link between working memory and general cognitive performance. Some researchers believe it is at the very root of intelligence. Strengthening your working memory ability is important, and neuroscientists feel that it can be strengthened. An article in the May 5, 2011 Toronto Globe and Mail titled “The brain can juggle only so much” by Mark Fenske, co-author of The winner’s brain, claims that practice can improve working memory. He illustrated this by using a computer-based task that requires information to be held in mind while updating it or comparing it to newly presented information. Not only did those involved in the training improve in working memory, but also in concentration and reasoning ability.
Multitasking puts a strain on working memory since it requires you to bring back important pieces of information for each task as you switch back and forth between them. If you do have to switch tasks suddenly, such as attending to an important interruption, take a few seconds to jot down what still needs to be done before moving to the new task.
You can compensate for the distractions of the digital age of speed, increase your ability to quickly memorize and recall information – in addition to exercising the brain. Techniques than can help you do this are covered in my recent book, Boost your memory & sharpen your mind. Check it out.