All memory loss is not equal – nor serious 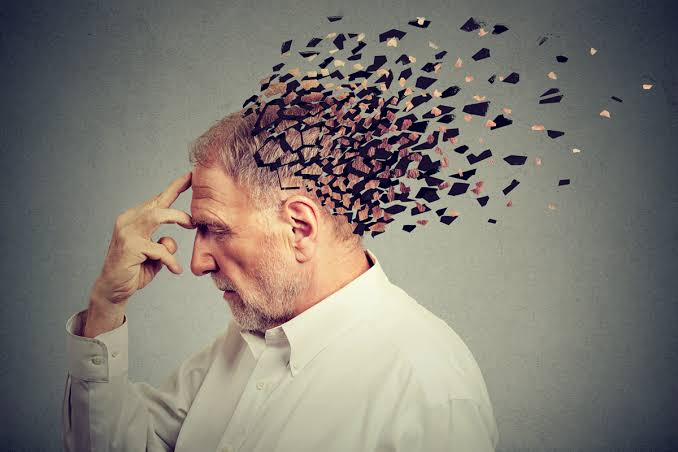 Memory loss is normal as we age

Age-related memory loss is normal; but it is not inevitable. Normal memory loss, as opposed to MCI (Mild Cognitive Impairment), involves forgetting information that is not terribly important to you – such as the name of that stranger that you met briefly at a party last night, or where you tossed keys when you got home.
This inconvenient and time-consuming memory loss can be avoided in many cases by simply paying attention and concentrating on what you hear and where you put things. Writing things down also helps to solidify memories. The brain does not transfer to long tern memory anything that doesn’t seem important to you.
Mild cognitive impairment (MCI) is more serious and could be a sign that you’re not keeping your brain in tip top shape. According to Dr. Anthony Komaroff, physician and professor at Harvard Medical School, there are two types of MRI – amnesic and non-amnesic.
People with non-amnesic MCI have problems with cognitive functions other than memory, such as finding the words to express themselves or changing a printer cartridge. To improve or prevent any cognitive impairment, you should eat a healthy diet, stay socially active, and remain both physically and mentally fit.
Scientists have shown that exercise staves off both age and disease-related declines in brain function. A March/April, 2012 issue of Scientific American Mind reported on a study that indicated exercise did so by producing new microchondria, tiny structures inside cells that supply the body with energy. J Mark Davis, a physiologist at the University of South Carolina involved in the study, was quoted as saying “The evidence is accumulating rapidly that exercise keeps the brain younger.”
As for diet, there are many foods believed to keep the brain sharp, such as blueberries, salmon, kale and chamomile tea, and supplements such as EPA omega 3 fish oil and gingko balboa. One thing in particular to avoid, according to the American Heart Association, are foods high in trans fats such as French fires, potato chips, doughnuts, pies and waffle mixes, which are linked to a decline in memory for men under the age of forty-five. A study by a UC San Francisco team revealed that those who consumed the most trans-fat remembered 10% fewer words than those who consumed less of it.
MCI increases the risk of Alzheimer’s, and a study by Baycrest Health Services’ Rotman Research Institute indicates that the risk is increased even more by anxiety. For MCI patients with mild, moderate or severe anxiety, the risk of Alzheimer’s increased by 33%, 78% and 135% respectively. Dr. Linda Mah, a Toronto psychiatrist and lead author of the study, suggests that to relieve anxiety, we should make sure we get adequate sleep and exercise, and stop worrying about the future.
Worrying about the future no doubt includes worrying that you may already have MCI and are on the way to Alzheimer’s. Thinking this way may actually make it happen. The next time you find yourself peering into the refrigerator wondering what you are doing there, laugh it off. At times I have even forgotten my brother’s name, couldn’t find where I had parked my car, and went outside with my slippers on.
Today, more than at any other time, we are in an environment conducive to forgetfulness and inattention. Simply eat healthy food, exercise both your body and your brain, build your social network, and laugh often. And it might also help to slow down, think more about the present than the future, and control your use of technology and the Internet.