Multitasking is unhealthy, inefficient and dangerous. 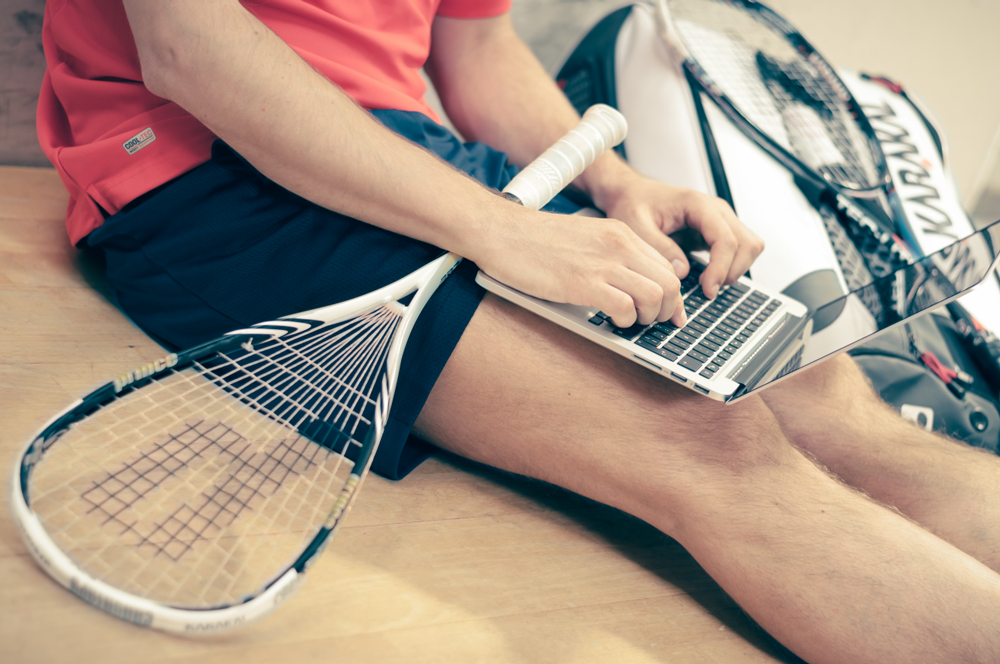 Working on two or more jobs at the same time reduces the efficiency of each. Researcher David Meyer, PhD., claims that not being able to concentrate on one task for significant periods of time may cost a company as much as 20 to 40 percent in efficiency. I have seen figures as high as 50%.
This agrees with tests conducted in time management workshops where we had students continually switch back and forth between jobs versus completing one job at a time. The total time consumed was always less when each job was completed in turn.
According to Stefan Klein, in his book The Secret Pulse of Time (Marlow & Company, 2007) every time you turn your attention to a new problem, you interrupt your train of thought and important information vanishes from your working memory. This is backed up by an article in the November, 2007 issue of American Way magazine that stated that multitasking may also decrease what you can remember later.
Brain scan studies reveal that if we do two tasks at the same time, we have only half of our usual brainpower devoted to each. When we multitask, we are only half there for each activity.
People who think they are doing two jobs simultaneously, such as listening on the telephone while proofing and signing letters, are deceiving themselves. The brain cannot do two tasks at the same time. It actually switches rapidly back and forth between one task and the other. Although the brain is only absent from either task for a fraction of a second that brief absence could result in a catastrophe.
Unfortunately many people think they’re the exception. 91% of Americans watch TV while they eat, 26% admit that they often eat while driving, and 35% eat lunch while they’re at their desks while reading, working on a computer or making and receiving phone calls. In a 2006 survey conducted by Basex, a New York research company, 50% said they wrote emails or instant messages during conference calls.
The consequences of missing something while reading or eating or studying may not be that great. But imagine what a lack of concentration could do if you were driving at high speeds while talking on a cell phone. That fraction of a second could prevent you from stopping in time at a railway crossing or noticing another car about to run a stop sign.
The more complex the tasks are that are being worked on simultaneously, the greater the chance of error, and the greater the amount of time consumed in the transition. Listening to the radio while taking a shower might consume a little more time, and might cause you to shampoo your hair twice; but nothing serious should result. But review an important proposal while carrying on a heated discussion on the telephone and you could commit errors that could impact the bottom line of your company.
In an office environment, the temptation to multitask is tremendous. We need to review last night’s e-mail and voice mail, sign documents, make telephone calls, download files, revise our schedules, answer text messages, and fax a proposal, ad infinitum. It seems the only way to get everything done is to do more than one thing at a time.
Ironically, doing so consumes even more of that precious time that we are trying to preserve. How many times have you had to ask someone to repeat what they said because you were reading the paper at the time? That’s hardly a timesaver. In addition we are risking errors, sacrificing quality and creating anxiety. Research shows that multitasking increases stress and causes physical ailments such as headaches and stomach aches.
In our zeal to get more things done in less time we are sabotaging our efforts. I suggest you ignore the recommendations to double up on tasks contained in many time management books. You don’t have to listen to your voice mail while reviewing your e-mail or take reading material to meetings or collate papers while talking on the phone. Instead, identify the priorities and work on them one at a time. Time management is not about doing more things; it’s about doing more important things. Many of the things that we are now attempting to do simultaneously could probably be eliminated altogether. Give your full attention to the important task at hand, and don’t be distracted by the trivial many.
Whether you are jumping from one task to the other and back again or doing two jobs simultaneously, you are still multitasking. In the latter instance your mind is switching attention more frequently, while in the latter case you mind has been away from the first task so long it has trouble remembering where it left off. In either case, it’s inefficient.