One-on-one communication beats all others hands-down 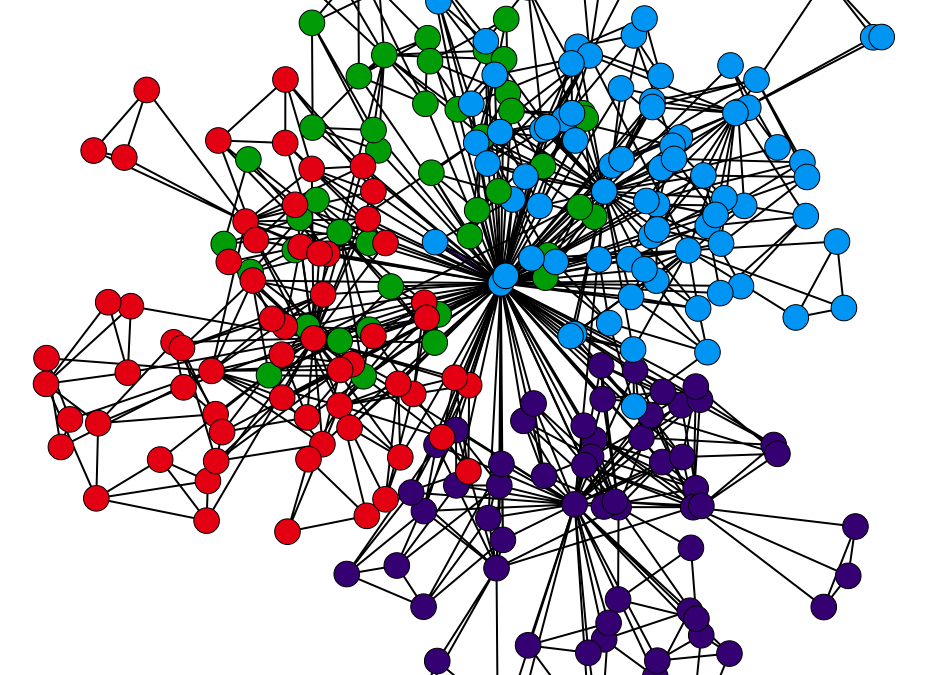 Let your entire brain do its thing.

According to Gayatri Devi, author of A Calm Brain (Plume, 2012), your core brain, also known as the primitive brain, has the ability to quickly and accurately read and respond to the emotions of others. Your rational frontal lobes may be fooled by polite laughter or phony tears or any false display of emotions; but your core brain is much harder to deceive.
True emotions are picked up by the core brain from the other person’s cluster of cells that Harvard neuroscientist Clifford Saper calls “pattern generators.” If someone’s laughs are genuine, for instance, there is a pattern of telltale signs, including crinkling of muscles around the eyes, certain throat sounds and widening of the mouth, which reveal the laughter is genuine.
That’s why face-to-face interactions are much better than online relationships in order for the core brain to do its job. So if you are negotiating an important deal, meeting with a prospective client or engaging in an online romance, it’s wise to go back to the basics. Good old-fashioned face to face encounters, whether business or personal, should never be completely abandoned.
The prefrontal cortex, with its executive function and its skills in logic and planning has been getting a lot of press in the scientific journals these days. But the core brain, frequently referred to as the reptilian or primitive brain, not only controls the bodily functions that keep you alive and healthy, it also senses danger before your highly developed frontal lobes are even aware of it.
For instance, Mark Bowden in his book, Tame the primitive brain, explains that the primitive or core brain can pick up the heat of a hotplate before you actually touch it. In fact, before the core brain even gets the message, a reflex action is prompted by the spinal cord that causes your hand to jerk away. So the thinking part of your brain isn’t the first one to get the message. That’s the core brain insuring your survival.
The core brain uses the senses – sight, smell, hearing, taste, and touch – and responds accordingly – a knee jerk reaction that sends a message of caution to the thinking part of your brain.
When interacting with other people, information is gathered from such things as body language, tone and voice reflection as well as the words spoken. Corresponding via email or social media or chat rooms is fine when things of little consequence are discussed. But it will never replace personal one-on-one interaction when decisions of importance are to be made