People are just as user-friendly as computers 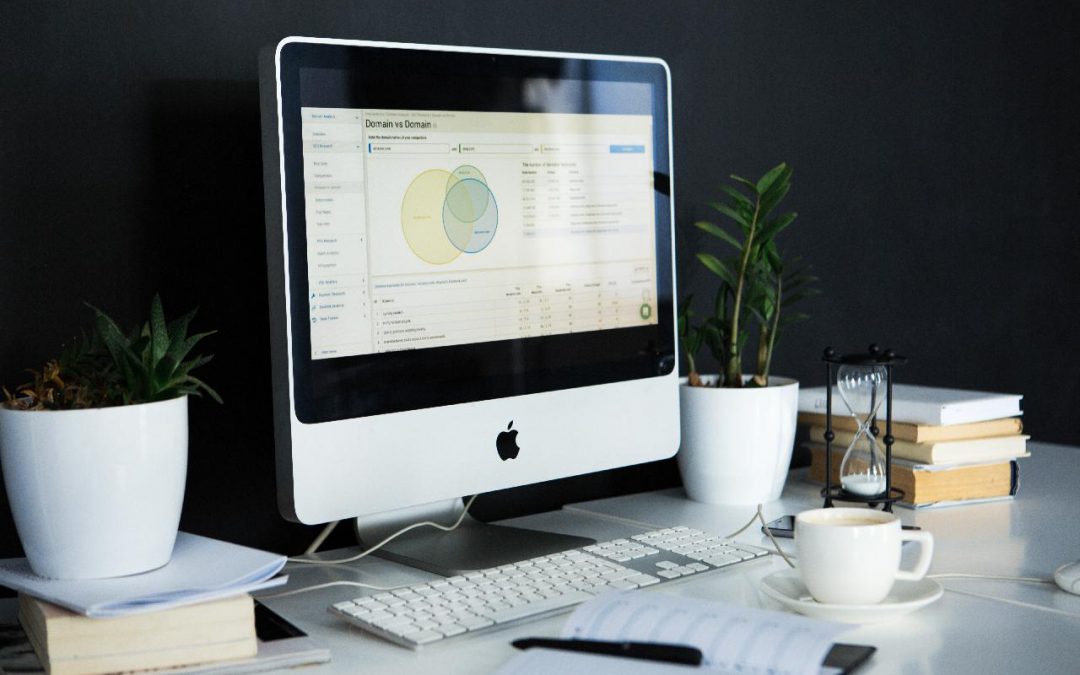 People are just as user friendly as computers, and we need people more than we need technology in order to thrive in this digital age of speed. It should never be an either or situation.
Thirty years ago, we tended to blame other people for wasting our time. Excessive socializing, unscheduled interruptions, meetings, and gossip at the water cooler were all common complaints expressed in time management seminars. Fast forward to today, and you don’t hear as much about people wasting our time – at least not in person. Now it’s email, text messages, voice mail, cell phone calls and social media sites like Twitter and Facebook.
Technology has not decreased our time problems as much as it has taken away the human element. And yet research is telling us that strong relationships lengthen your life, boost your immune system and cut the risk of depression.
The higher the quantity and quality of your relationships, the longer you live. Data collected from Brigham Young University showed that people with active social lives were 50% less likely to die of any cause than their non-social counterparts. Low levels of social interaction evidently have the same effects as smoking15 cigarettes a day – and even worse effects than being obese or not exercising.
Research published in the February, 2008 Personality & Social Psychology Bulletin, showed that daily social contacts may boost brain power and cognitive abilities. In a University of Michigan study of 3500 people, it was revealed that more time spent chatting with friends was associated with higher scores on memory tests. Interaction with people provides greater brain stimulation than watching a computer monitor or TV set.
Research by Sheldon Cohen of Carnegie Mellon University suggests that the more social connections you have, the greater your ability to fight infection. And interaction with people provides greater brain stimulation than a computer monitor or TV set.
Researchers at the Mayo Clinic say that having friends can increase your sense of belonging and purpose, boost your happiness, reduce stress, improve your self-worth, and help you cope with traumas such as divorce, serious illness, job loss or the loss of a loved one.

Leaders of the future will be those who can master some of the more useful technology that becomes available while maintaining their interpersonal relationships and people skills. Not only will they be able to work efficiently, they’ll be able to relate to other people, negotiate, gain consensus, close deals, network effectively and motivate and inspire others.