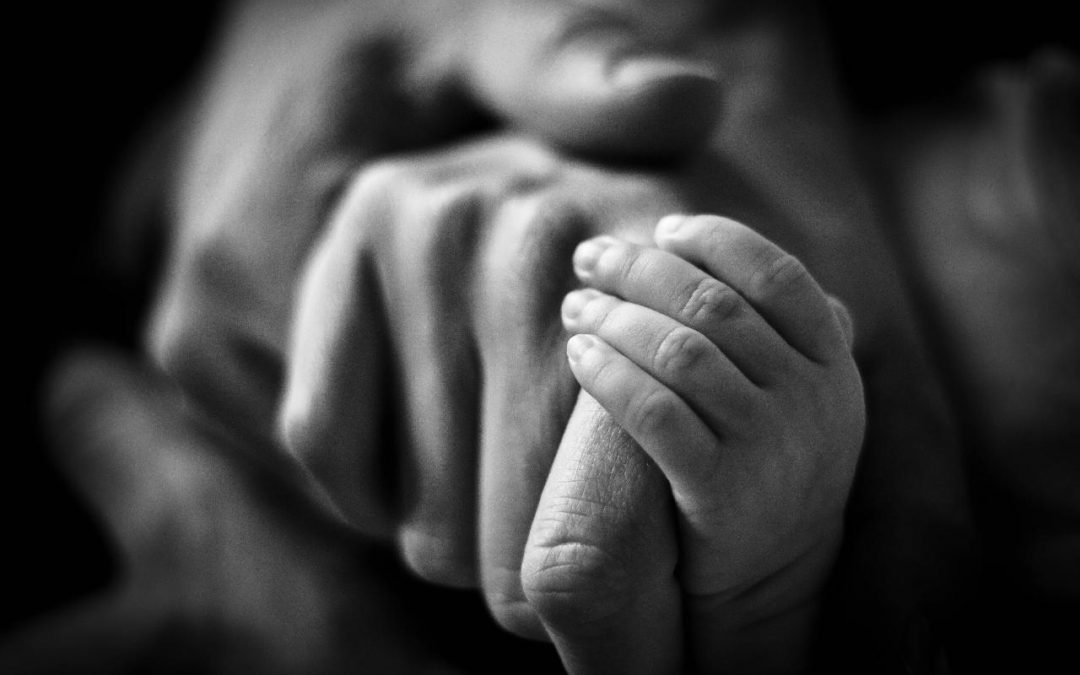 Performing acts of kindness refers to a holistic time management strategy; but it could just as well refer to Acts 20:35, which quotes Jesus as saying, “It is more blessed to give than to receive.”
Well, some scientists may deny that Jesus is God, but they sure agree with the above statement. Study after study seems to come to the same conclusion — giving to others reaps a happier, healthier, more successful future for the giver.
And the amount of the giving doesn’t seem to matter — except when you’re giving of yourself. In 1999, for instance, scientists tracked 2025 Californians aged 55 and older, for five years and found that those who volunteered for two or more organizations were 63% less likely to die during the study than those who didn’t volunteer. And those who volunteered for only one organization lowered their mortality rate by 26%.
An article in the November 30, 2014 Toronto Star reports on the above study and several others. Canada sits in sixth place on the World Happiness Report, (Statscan) and 84% of Canadians donate money to charity every year. 68% of volunteers agree that volunteering has made them feel physically healthier.
There appears to be a definite link between giving and volunteering and happiness, and another link between happiness and health and longevity. Dr. Lissa Rankin, in her 2013 book, Mind over medicine, admits that unhappy people are less likely to eat well, exercise, and enjoy healthy sleep patterns, but insists there is more to it than that.
She goes on to describe the “nun study”, which gave the opportunity to follow the nuns in a controlled environment for the balance of their lives. 90% of the most cheerful nuns were still alive at age 84, compared to only 34% of the least cheerful. (Rankin goes on to explain how, with functional MRI machines and electroencephalography; it is now easier to study the science of happiness.
There is much evidence to support the role of happiness in healthy populations but there is still disagreement as to whether happiness — or attitude, fighting spirit, or positive thinking for that matter — can actually cure diseases. But studies do show an improvement in recovery rates.
Since holistic time management includes strategies that will help us lead a happier, healthier, longer more productive and fulfilling life, we must include the habit of giving and volunteering among these strategies.