Planning and the Sigmoid Curve 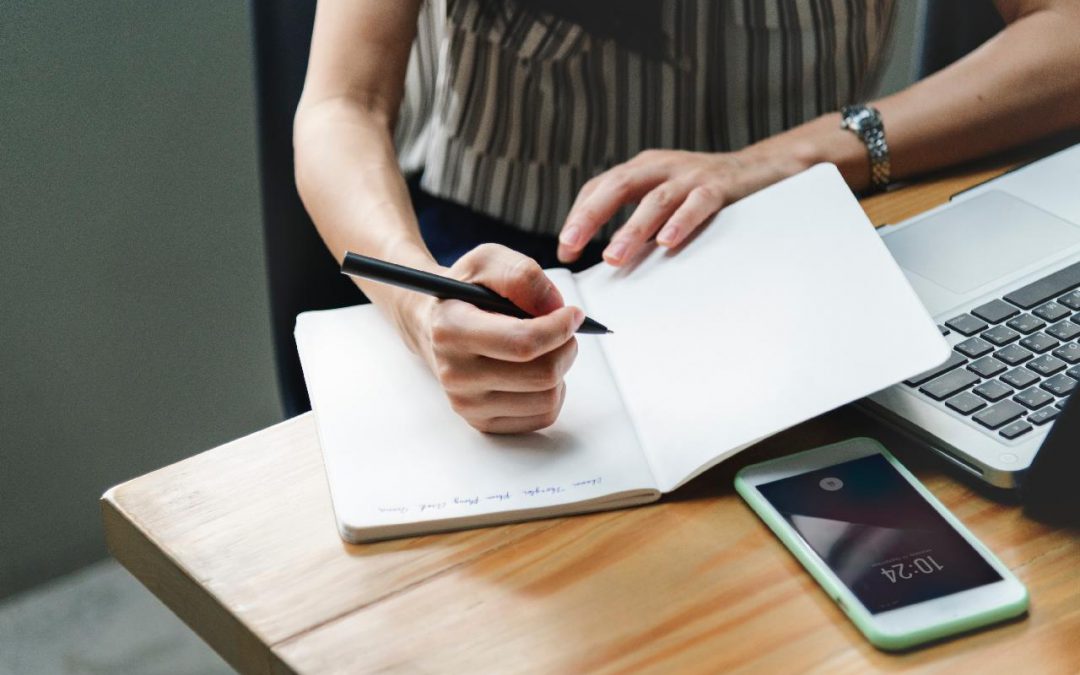 Charles Handy in his book, The Age of Paradox, makes an interesting case for launching a second career before the first one starts going downhill. Or a second business before the first one starts to falter. Or a new product before the sales on the first one starts to peter out. Handy feels the Sigmoid Curve, an s-shaped curve tilted forward, sums up the story of life. It is illustrated in the diagram.
For example, if we start a new business, we usually start slowly, sales take off, and then level off and finally start to decrease. The time to make a change is while we’re approaching the crest of the curve, at point A, while everything is going great. At that point we have the energy and resources needed to get a new curve through its faltering first stage. But we are reluctant to change when things are going great and tend to ride the first curve down to oblivion. The downward spiral is already well on its way at point B.
Take products for example. I have probably developed over 100 time management products over the past 40 years if you include manuals, self-study programs, books, training programs, videos and so on. But we probably have had less than 50 available at our website at any one time.
You can’t wait until one product fizzles out before developing a new product. When things are going well, it’s easy to sit back and do nothing. My public seminars were still doing well when I started doing teleseminars, and electronic products were developed long before book sales declined. You shouldn’t wait for sales to plummet before introducing something else.
My experience in large companies showed that such things as austerity programs and cost-cutting measures took place whenever the company was on a downswing – at a time when the company could ill afford the damaged morale and resentment that normally ensued. By then it was too late anyway. Band-Aid approaches seldom work.
Companies should examine their spending habits during prosperous times when sales and profits are soaring. Living high on the hog during good times and panicking during recession is no way to run a company.
I like the concept of the Sigmoid Curve because it is more than just planning, it’s anticipation.
A similar situation could occur in our personal life as well. If we get a higher paying job, an inheritance, a big sale or some other sudden influx of money, we might go on a spending spree that eventually escalates to a lifestyle. And when the source of the extra money dries up, we find ourselves unable to stop the downward spiral to bankruptcy.
It’s difficult to determine where we are on the sigmoid curve at any point in time, only that we’re on an upswing or a downswing. But companies usually underestimate how far they are on the upswing. Taking action before reaching the peak is a lot better than finding we’re on the verge of a downward slide.
Successful companies introduce new products; packaging or other innovations while things are going well, not as attempts to turn things around.
The things that make you successful are rarely the things that keep you there. The environment in which we live keeps changing. It takes courage and a degree of risk to change things when everything’s going well. But not to do so may lead to disaster.
How do you know where you are on the curve? You don’t really know until it’s too late. So you must guess. In this fast-paced environment where change is exponential, it’s likely that you’re farther along on the curve than you think. In his book, The Age of Paradox, Charles Hardy refers to a study of 208 companies over a period of 18 years to find out which ones were consistently successful. Only 3 companies lasted for the entire 18 years. 52 percent could not maintain their record for more than 2 years. By that example, it would be reasonable to introduce change in two years or less. If you start a second curve too soon there are no great consequences. Start too late and it could mean disaster.