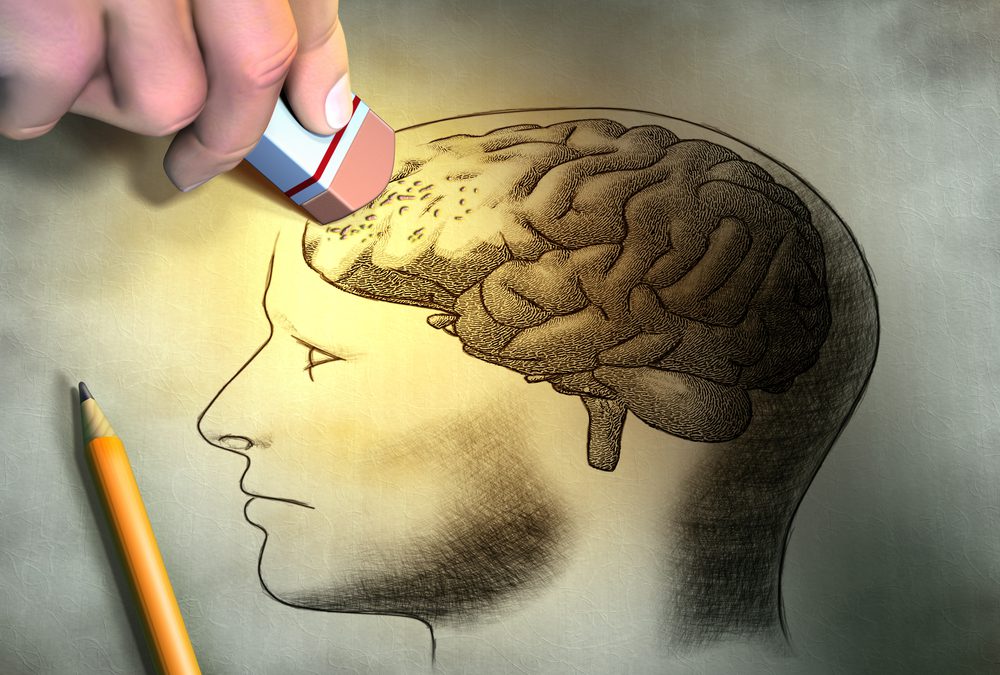 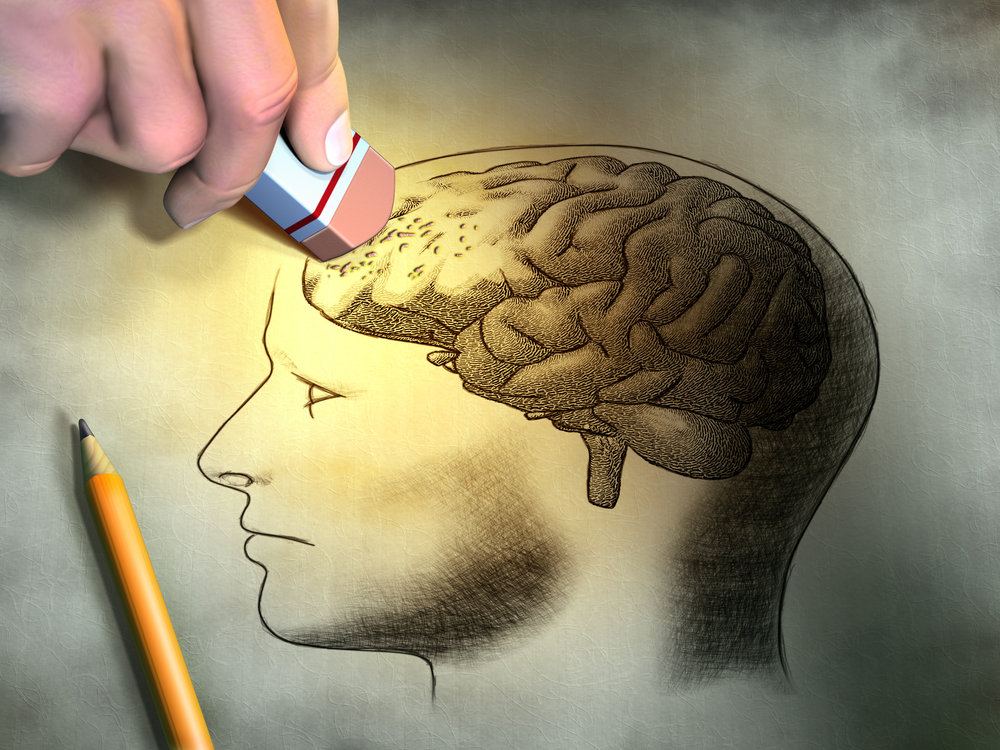 Some of us have poor powers of observation. We may be uninvolved, passive, and inattentive or distracted, day dreaming or preoccupied with other things. We could be short-changed in a store and not even notice it. We could glance at our watch and still not be able to tell someone the time. Some of us wouldn’t be able to direct a person to the nearest service station or tell someone where a coffee shop in our neighborhood was located – even though we had passed these places hundreds of times.
Have you ever been at a party and by the time you’re introduced to the second person, you had forgotten the name of the first person you had already met? Have you ever keyed in a number and before they answer you had forgotten who you were calling? Have you ever waited for a chance to interject something into a conversation and by the time you were able to do so, you have forgotten what you were going to say? These is not necessarily examples of failing memory.
They might be indications of weak working memory skills, but you could also be victim of what memory expert Hermine Hilton calls the Seven-Second Syndrome. When a person fails to “lock in” new information, it can be lost in as little as 7 seconds. A good memory is when you can recall things accurately at will. But don’t expect to recall something you never really paid attention to in the first place. Not being able to recall something may not be a case of bad memory. It may simply not have been transferred to long-term memory. Through faulty listening, preoccupation or distraction it may never have registered in your brain.
Many of us are poor listeners. Some of us have a problem hearing things in the first place. We forget 75% of what we do hear within two months. We forget between a third and a half of what we hear within 8 hours. If someone is not observant, a poor listener, fails to concentrate, and lacks interest in the topic in question, he or she has little chance of remembering much a few weeks later. And this is exacerbated by the digital age of speed where everything seems to be happening at once, and where many people seem to take pride in the self-defeating behavior of multitasking.
Let’s use names as an example. Many people have trouble with names. Not faces. You don’t hear people saying “Your name is familiar but I can’t recall your face”. The most important thing is to listen carefully to the name when you are first introduced. Then immediately say the name aloud. “Glad to meet you John.” Repeating the name aloud right away is very important. In fact you should say the name to yourself several times while you’re with the person. At the end of the conversation, repeat the name aloud. “Hope to see you again, John.” According to the book, You Can have a Near-Perfect Memory, by Mort Herold, researchers have found that people remember names about 30 percent better when they repeat the other person’s name at the time of introduction.
As soon as you’re able to, enter the information in your smartphone or on an index card. The act of writing things down also helps to get them into your long-term memory – as does reviewing them periodically. And above all, be mindful of where you are and what you are doing at the time. Whenever you are talking to someone, make sure your mind stays with you.