The power of social relationships 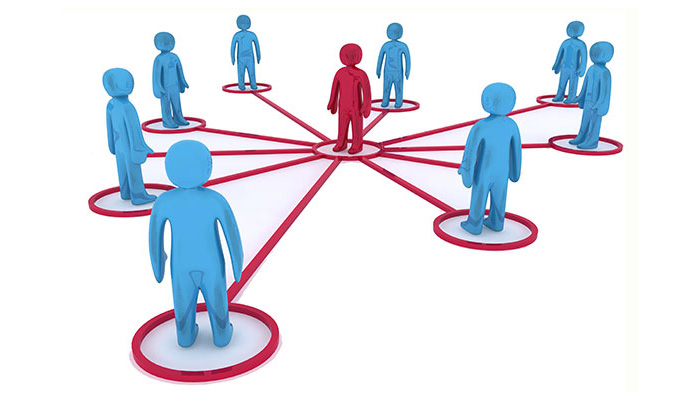 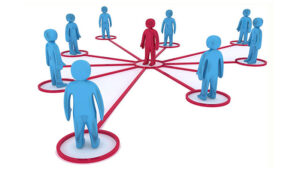 According to Matthew Lieberman, in his book Social: why our brains are wired to connect, research shows that our brains are wired to connect with other people. And people with a close friend at work are more productive and more innovative.
It goes beyond the workplace. Researchers at the Mayo Clinic say that having friends can increase your sense of belonging and purpose, boost your happiness, reduce stress, improve your self-worth, and help you cope with traumas such as divorce, serious illness, job loss or the loss of a loved one.
Research published in the February, 2008 Personality & Social Psychology Bulletin, showed that daily social contacts may boost brain power and cognitive abilities. In a University of Michigan study of 3500 people, it was revealed that more time spent chatting with friends was associated with higher scores on memory tests. Research also shows that one of the most effective ways of neutralizing the negative effects of stress is to have social networks.
In her 2016 book, Cure: a journey into the science of mind over body, Jo Marchant emphasizes the power of friendships – even to the point of extending your lifespan. She referred to an older study of residents of Tecumseh, Southeast Michigan, showing those people reporting fewer social relationships and activities were about twice as likely to die over the next decade. Social isolation is a health hazard. An article in the September October, 2012 issue of Psychology Today claimed that the strength of your friendship is as critical for your health as the lifestyle choices you make.
Even the presence of other people seem to have a positive effect on your mood and productivity. You may find that when you work among others at a coffee shop for instance, you can feed off their energy – without the concomitant interruptions. Even the background noise of a coffee shop has been shown to increase creativity. So if your work involves working alone in an office, a periodic “work break” at a coffee shop might be a productivity booster. It is also an enjoyable change of pace – and David Rock, in his book, Your brain at work, suggests that insights occur more frequently the more relaxed and happy you are.
Dr. Mike Dow, in his book The brain fog fix, says human beings have an innate need to feel supported, connected and loved. He further states that loneliness and anxiety go hand-in-hand and that there is a link between loneliness and depression. It is no wonder that the amount of time spent using social networking sites is growing three times the rate of overall Internet usage. It does help combat loneliness.  However, online communication doesn’t have the emotional support of personal one-on-one relationships, and more time spent on social media could leave less time for personal interaction. According to Susan Greenfield, in her book, Mind Change: How digital technologies are leaving their mark on our brains, we used to spend six hours a day in face-to face interaction and four hours a day on electronic media. By 2007 this proportion had reversed, with nearly eight hours spent socializing on social media and only two and a half hours spent in face-to-face social interaction.
For optimum health and well-being, as well as for personal performance, it would appear that we should cultivate social relationships both at and away from work.