Procrastination is the biggest barrier to goal-setting 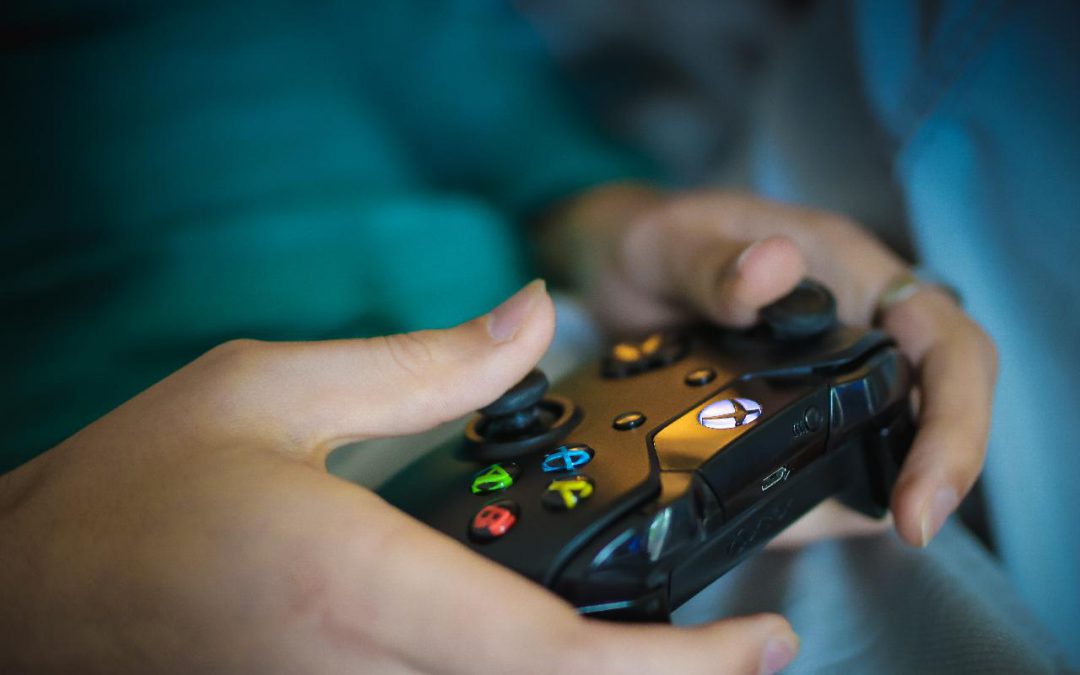 Procrastination is the biggest barrier to goal-setting; but you can overcome with a little self-discipline. With the average Canadian spending over 45 hours online each month, there’s not much time left to focus on goals. And goals are seldom urgent so they take a back seat to our firefighting duties. In addition, research suggests that Internet use is having a negative impact on how we think and behave, affecting our ability to focus, store memory, and interact with others.
Yet goals add significance to your life, and along with it, a sense of pride and accomplishment, a boost in your self-esteem, and a sense of purpose and fulfillment that impacts your health and well-being.
You’re not alone in your tendency to procrastinate. Piers Steel, a University of Calgary psychologist, after analyzing psychological literature, concluded that 95 percent of people admit that they sometimes procrastinate. But because it’s common doesn’t mean it’s right or acceptable. You want to leave footprints behind when you leave this earth – some evidence that you have been here, impacted lives, and took advantage of whatever life had to offer.
Don’t use busyness as an excuse to delay your goal-setting. Busyness looks more like real work than real work does – because of the flurry of activity normally associated with it. But don’t let the many things of minor importance crowd out those few things of major significance. You – and the world – can survive without them. If not, you had better work on living forever.
Self-discipline is the rejection of instant gratification in favor of something better – a higher and more rewarding goal. Once you have written down your goals and blocked off times in your planner to work on them, you have a reason to resist the temptation to go wherever your impulses take you. The more you resist temptation, the easier it becomes.
Task initiation is one of the brain-based executive skills that allow you to begin tasks without undo procrastination. Some people have strong skills; but most of us seem to be weak in this area. But our brains are malleable, and we can strengthen these skills though continued effort.
Walter Mischel, in his book, The Marshmallow Test (September, 2014), suggests there is a limit to how much self-control we can exert before fatigue take over, so don’t take overwhelm yourself with too many goals. It took about 20 years for your executive skills to develop so it will take more than a few weeks to strengthen them.
Avoid goals that don’t excite you or you will be more vulnerable to digital distractions and unmindfulness. Telling other people about your specific goals and making commitments rather than just voicing intentions have been known to help as well.
Make it even easier by not trying to accomplish everything on your own. Weight Watchers claims that people who use a support group are three times more likely to lose weight than folks on their own. Have someone to be accountable to when you set goals. The” buddy system” can be applied to job and lifestyle changes as well.
The most important thing is to build the habit of spending a certain amount of time each day or week working on a specific goal-related task. You can then apply this habit to any goal, no matter how large, whether it is writing a book one chapter at a time, completing a self-study course one lesson at a time or becoming a super salesperson one sale at a time.
One more thing – there’s no law that says you have to wait for New Years to start working on a major goal. After all, wouldn’t that be procrastination?