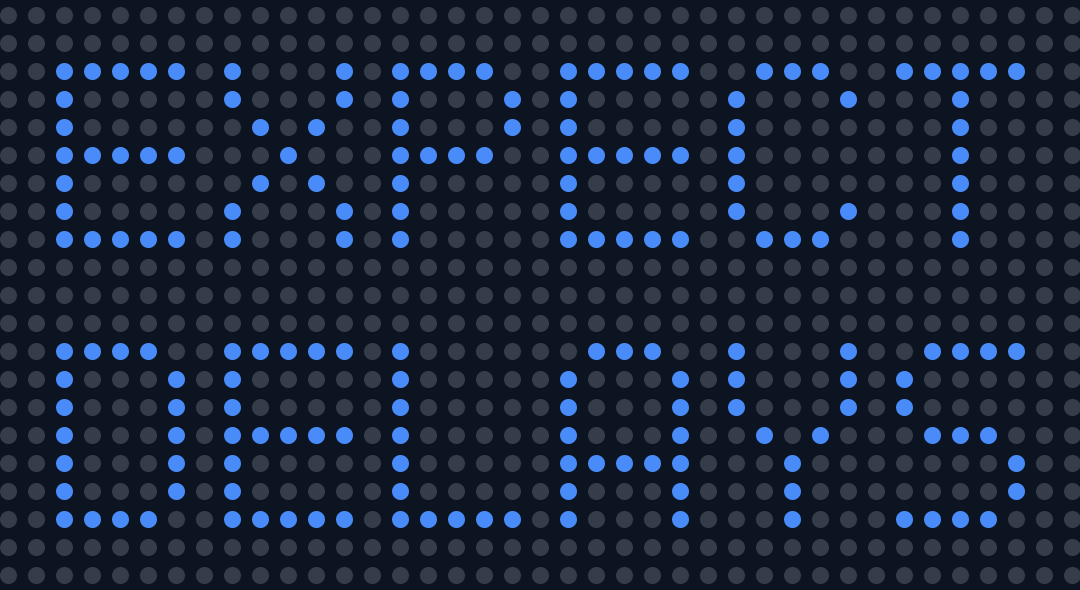 In a regular chess game you would be foolish to make it lightning fast move when you have the time to think over the possible repercussions of such a move. But in hockey, deliberating for any length of time over whether you should pass or shoot could mean a lost opportunity to score. There are situations that call for quick action and ones that call for delay.
In hockey, you wouldn’t call the lost opportunity to score due to passing instead of shooting, procrastination. It might be better described as an error in judgment or even a wrong guess. But in either case, the player’s action was a result of an earnest intent to get a goal for his or her team, not the result of inertia, disinterest, a lack of motivation or fear of making the wrong decision. Perhaps an older, more experienced player would make the correct decision; but then again, a younger more experienced goalie might stop the park regardless.
Similarly in business, there is a time for action and a time for delay. But if you delay in responding immediately to a derogatory or sarcastic email rather than snap back with an equally unflattering response, you wouldn’t call that procrastination. You would call it intentional delay. There is a time for quick action and a time for delay, depending on the situation. Launching a new product before first doing adequate market research is not procrastination. Neither is editing a manuscript before submitting it to a publisher or rehearsing a sales presentation before visiting a prospect. Delay is sometimes essential to success.
Probably more problems are caused by making decisions too quickly than by waiting too long. This is especially true in this digital age of speed, when we are being urged to think fast, act fast and make split-second decisions.
This “act now or else” mentality puts one under undue stress – the consequences of which could far exceed that of a lost sale or other missed opportunity.
Frank Portnoy, author of the book, “Wait: the art & science of delay,” not only believes that technology is speeding up all our decisions in an unhealthy way, but also has researched the impact of delay and has found that people are often happier and more effective in their decisions when they do delay – and even when they procrastinate.
I’m not in favour of procrastination if you define it as putting off something that requires immediate attention. But there’s nothing wrong with intentionally delaying something if you feel it would be to your advantage to do so.
It’s important for us to think before we react so that we are at least aware of the possible consequences of our actions. It also gives us time to “cool down” (such as the case of replying to an infuriating email message) and to have peace about our decision. In other words, be effective, not reactive.
Being impulsive and cause problems – especially in this hyper-connected world where people can become addicted to speed.  Practising self-discipline, on the other hand, can improve over time.
Continually putting off an important decision, even though you already have sufficient facts to make an informed decision, is procrastination. Even if there are no dire consequences of doing so, it produces a certain degree of anxiety, and delays any benefits derived from the decision. And delays in this case are likely motivated by an unwarranted fear of making the wrong decision or being overwhelmed by busyness or simply not wanting to do what the decision would require one to do as a result.
But there is nothing wrong with leaving something until a more convenient time if it’s not imperative to do it now. That’s simply intentional delay for a good reason. Don’t put yourself on a guilt trip every time you do this.