Negative Effects of Stress – and how to reduce them 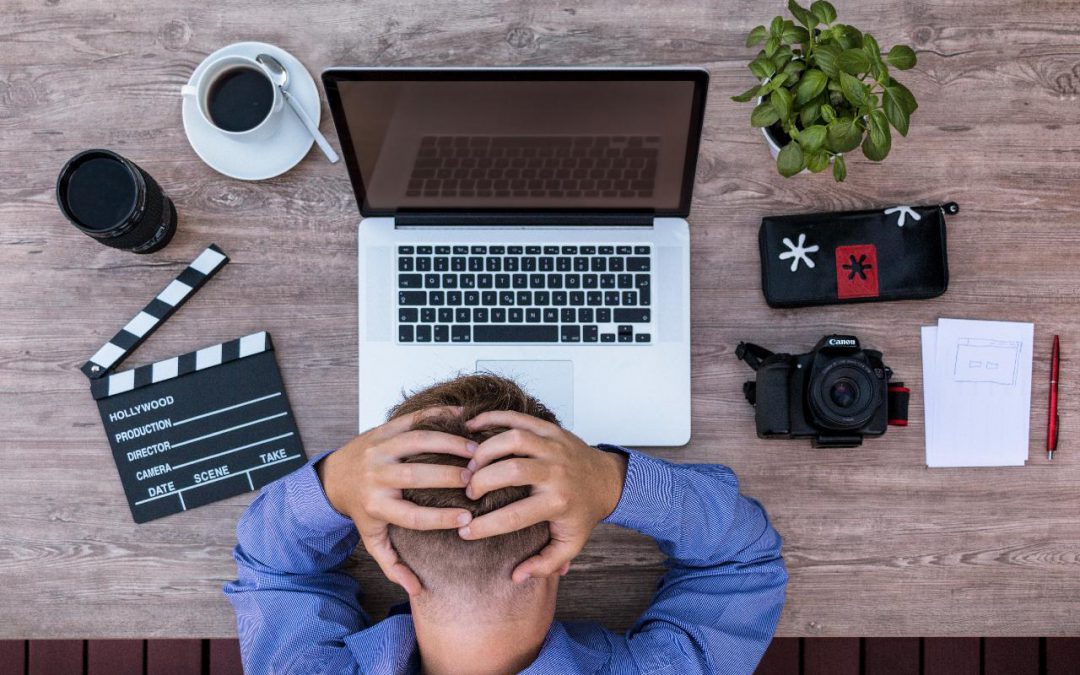 Although stress can help us in times where extra strength or speed is needed we now live in a society where we are confronted with too much stress. Because of this we also now see the negative effects of stress on both our emotional and physical lives.
Stress can induce the release of cortisol, and excess cortisol impairs function in the prefrontal cortex – an emotional learning center that helps regulate the “executive skills,” including working memory. The overproduction of cortisol was found in seniors who were experiencing memory loss. And it is believed by many neurologists that memory loss experienced by seniors is largely a factor of stress, not age. Prolonged exposure to cortisol has also been shown to shrink the hippocampus by up to 14 percent.
An article in the September, 2014 issue of the Reader’s Digest (A new way of thinking by Philip Preille) reported that a few years ago a major U.S. study confirmed previous findings that high levels of cortisol, when produced for too long, impair mental retention. The alleviating factor is face-to-face contact with others. All evidence reports to social activities – anything from bridge clubs to evening classes, particularly volunteerism – to relieving stress and improving memory. Seniors who double up on their volunteering activities live up to 44% longer than non-volunteers.
Chronic stress kills brain cells and effects memory, so a hassle-free life is a healthier life. In stressful situations, your weakest executive skills fail first and become more pronounced. Fatigue and information overload tend to weaken them further. Avoiding, releasing or being able to manage stress is important. You should re-examine your workload. Simplify if possible. Delegate and outsource. Pace yourself. Too much exertion without breaks taxes the executive skills, including working memory. In fact studies have shown that people who exert themselves mentally, such as resisting the temptation to eat chocolate or whatever, gave up on problems sooner when presented with them immediately afterwards. (Scientific American Mind, May/June, 2011)

Although drinking too much coffee has been associated with stress, in moderation it seems to give memory a boost. A brief article in the spring, 2014 issue of Health magazine describes a link between caffeine and memory. Michael Yassa of John Hopkins University asked 60 people to view a series of images of different objects. Then, five minutes later, after receiving either a placebo or 200 milligrams of caffeine, were tested the next day on their ability to recognize images from the day before. More people from the caffeine group recognized that an image was similar to rather than identical with one they had viewed earlier. Separate research published in the Journal of Public Health Nutrition also showed that one or two cups of tea a day can boost brain power and athletic performance. This held true for children as well.
Finally, don’t take yourself too seriously. Laughter reduces stress hormones such as cortisol and adrenaline, aids immunity, changes mood for the better, helps you think – and improves memory. Sandra Kornblatt, in her book A better brain at any age, also gave an account of how humor during instruction led to increased test scores.