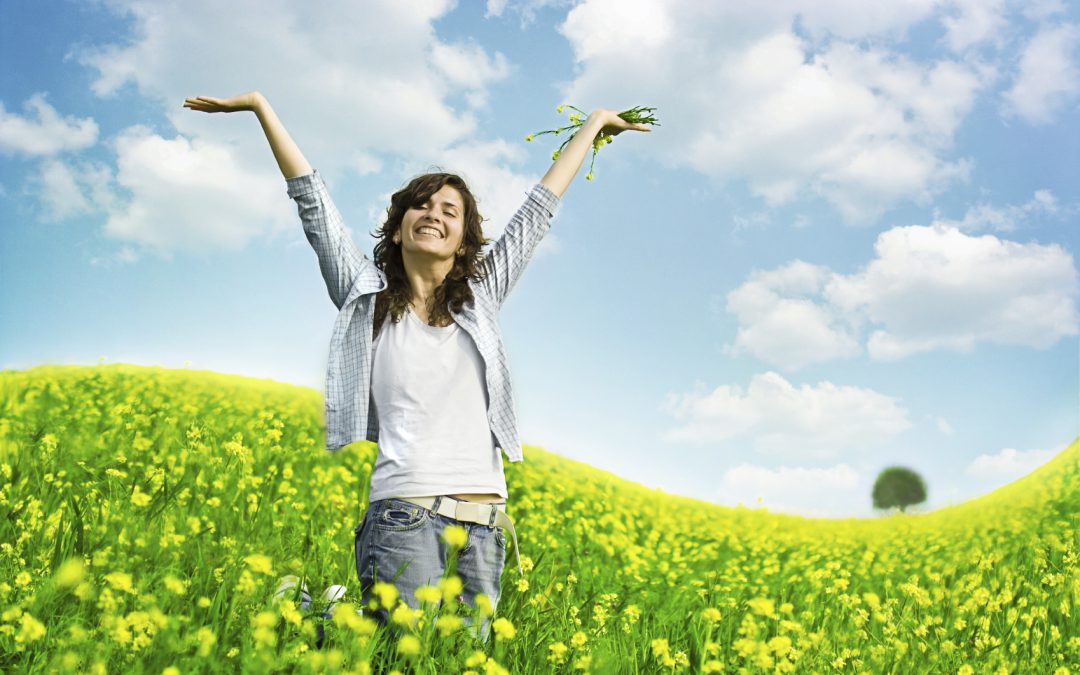 Money certainly can buy happiness – if you are willing to part with the money! In fact a recent study reported in the July 25, 2017 issue of Science & Environment revealed that using money to free up time is linked to increased happiness.
According to the news item by Helen Briggs, BBC News, psychologists in the U.S., Canada and the Netherlands asked over 6000 adults, including 800 millionaires, how much money they spent on buying time. (Buying time could refer to such things as outsourcing time-consuming jobs you dislike.) Less than a third of the individuals spent money each month to buy themselves some time. Yet those who did, reported greater life satisfaction than the others.
This was followed up with a 2- week experiment among 60 working adults in Vancouver, Canada. They gave them about $40 to spend on a purchase that would save them time, such as cleaning services or paying others to run errands for them. On a different weekend, the participants were asked to spend money on material goods including wine, clothes and books. The researchers found that saving time rather than making material purchases increased happiness by reducing feelings of time stress.
Yet older research has indicated that when asked to choose between money or more free time, people chose money. It could be because those people really needed the money in order to survive. But more likely it was a knee-jerk decision based on their relationship with money since childhood. Who has not learned the value of money as a child – and yet has not been taught the importance of time?
Money has always been one of the biggest short-term motivators – one that keeps us at the slot machines or working overtime or staying late for that one last sale. We even get a shot of dopamine (the reward neurotransmitter) every time we spot a quarter on the ground or win two dollars playing bingo.
Left to itself, your brain will make decisions based on emotion. Knee-jerk reaction is a function of the primitive brain, influenced by past decisions, and taking the path of least resistance by choosing money as the priority. But your executive function, located primarily in the brain’s prefrontal cortex, has the ability to override routine and habits, and make decisions that take long-term consequences into consideration. We need to pause to allow this to happen.
And when you pause, think of ways you could buy time, whether it be farming out personal chores such as housekeeping, car washes or errands – or buying time-saving equipment, hiring taxis instead of driving or shopping online. There are many ways to trade money for time.
It’s important that you don’t let your reactive brain run your life. Run it through your brain’s “executive centre” first. You may decide to buy a little happiness.