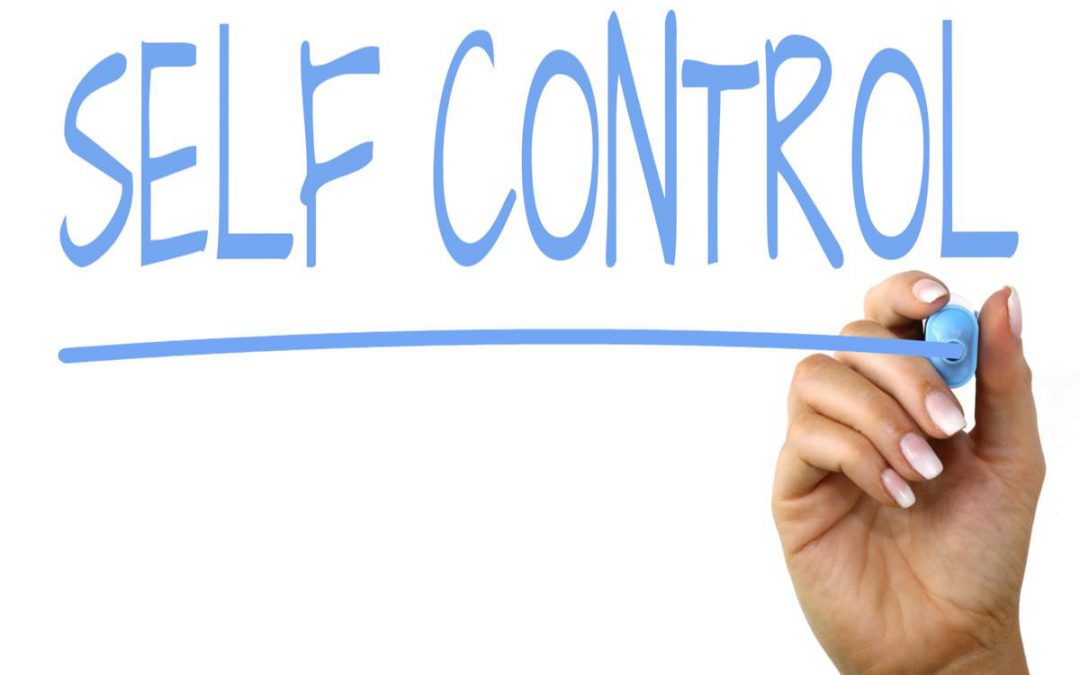 Self-control is not just another way of managing your time well. It is foundational to all other time management strategies. Without self-control, you will not be able to plan effectively, achieve goals, resist interruptions, focus on priorities, say no when necessary, and so on.
Success in anything requires self-control. More accurately, continued success in anything requires self-control. You could inherit a fortune and squander it or invent a moneymaking machine and never bring it to market without self-control. Business success in itself is 10% aspiration, 10% inspiration, and 80% perspiration. And perspiration without self-control leads to exasperation.
Self-control comes in degrees. Seldom does anyone lack self-control completely. But of all the strategies responsible for effective time management, self-control appears to be the most important. You will never be able to manage your time effectively without strengthening your willpower or self-control – or at least compensating for weak self-control in some way.
The impact of weak self-control was revealed in the Marshmallow Tests of the 1960s. A group of four-year olds were given a marshmallow and promised another only if they could wait about 20 minutes before eating the first one. Some children could wait and others could not. The researchers then followed the progress of each child into adolescence, and demonstrated that those with the ability to wait were better adjusted and more dependable and scored an average of 210 points higher on a scholastic aptitude test. Those who gave into temptation early on were more likely to be lonely, easily frustrated and stubborn. They didn’t cope well with stress and stayed clear of challenges. Yale University later conducted research on adults and found the similar results.
The brain skills needed to wait for the greater reward are known as the “executive function” or “self-regulation.” They include inhibiting impulses, sustaining attention, planning, prioritizing and finding and carrying out strategies to stick to plan. These skills mainly reside in the prefrontal cortex – the planning, problem-solving, and decision-making centre of the brain. These “executive skills” take about 20 years to fully develop so no wonder almost half of today’s children have poor self-regulation or self-control by the time they get to school.
This may also explain why we tend to procrastinate on distasteful or overwhelming tasks and work instead on those brief and pleasant tasks, even though they may be less important. When we procrastinate, we are frequently putting off what we want most in order to receive what we want at the moment.
But how were the few four-year-olds, who presumably, because of their age, also had very weak executive skills, able to resist temptation and wait for the second marshmallow? Well, in examining the tapes many years later, researchers noticed that those children used strategies that allowed them to resist temptation – strategies that we could use ourselves in order to manage ourselves more effectively.  They all changed their environment in some way to offset their natural inclination to devour the marshmallow right away. Some put the marshmallow out of their line of sight by sitting under the table or by facing away from the marshmallow. Others sang a song or hummed a tune, focusing their attention on something other than the marshmallow. They did something to avoid having to face the temptation.
Translating these strategies to the business environment, you could turn off your cellphone, engage voicemail, turn off email alerts and close your office door at specific times while you work on your priority projects. You might also remove all clutter and other potential distractions from your immediate work area – including any in-baskets. Don’t have family photos or memorabilia in your line of sight. Face a blank wall, not a window or open doorway. Work on projects for maximum of 60 to 90 minutes at a time. If you find that’s too long to postpone the urge to interrupt yourself, shorten the work sessions. You can always increase them gradually later. Between sessions you can check email, return phone calls and grab a coffee. Work in short sprints rather than attempt marathons. Research shows that practicing willpower or self-control consumes a lot of energy.
Do what you can to develop a work environment that makes it easier to resist the temptation of interrupting yourself or others, and checking email constantly, grabbing for your smartphone whenever there’s a call or otherwise being easily distracted.
These simple strategies are all good for partially compensating for weak self-control and also make it a little easier to develop stronger self-control or willpower. You can develop self-control once you set your mind to do so. In the next blog article I will suggest ways of doing just that.