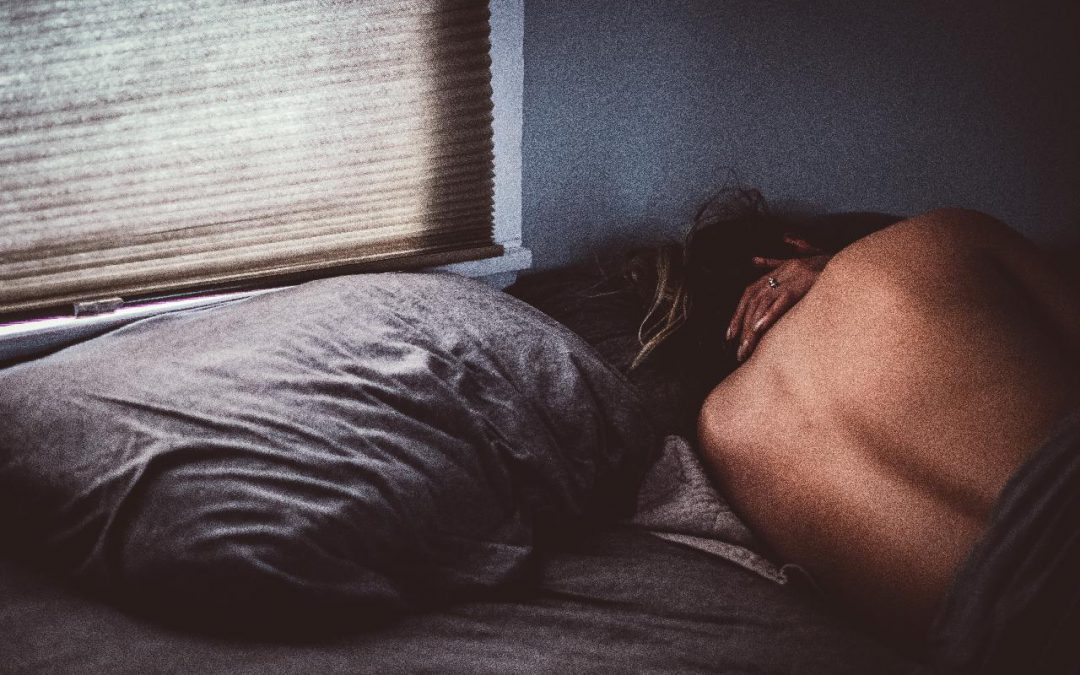 Research indicates that sleep deprivation causes weight gain and obesity. A CBS “60 Minutes” documentary aired on March 16, 2008, reported that four nights without sufficient deep sleep affects more than just performance, judgment and memory. It also presents a risk factor for diabetes. One of the interviewees commented that diabetes was now an epidemic. In fact sleep researchers were attributing some of the obesity problem being experienced in North America to sleep deprivation. Evidently lack of sleep makes us hungry and we overeat.
Researchers at the University of Chicago discovered that overweight dieters lost over 50 percent more weight when they averaged 7 and a half hours of sleep per night for two weeks than they did when they slept for only 5 hours a night. Too little time sleeping can also make you hungrier during the day.
The Mayo Clinic in Rochester, Minnesota, also did a carefully controlled study in a laboratory setting where volunteers were closely monitored for three days to determine how much they normally ate and slept. Half of them were then allowed to continue their normal routine for another eight days, while the other half were allowed to sleep only two-thirds of their usual sleep time. Both groups were allowed to eat as much as they wanted.
Results showed that the reduction in sleep led to an increase in food consumption. The sleep-deprived group consumed an average of 549 additional calories on the days after their sleep was cut short compared to when they got their normal rest. Without compensating through additional exercise, this could add an extra pound to their weight in less than a week. It’s interesting that there appears to be two epidemics currently occurring in North America – obesity and sleep-deprivation.
There are plenty of studies that show a relationship between sleep and eating habits. Lack of sleep robs us of self-control and the brain regions required for complex judgments, and decisions become blunted. One study of 13,284 teenagers found that those who slept poorly also made poor decisions.
On the positive side, you can view good sleep habits as a way of controlling your weight and getting the proper amount of sleep at the same time. It’s certainly a lot less painful than most diet programs. As an example, consider the study conducted at Hendrix College in Conway, Arkansas. 32 students kept diaries of how much sleep they got and which foods they ate over a 3-week period. The first week they ate and slept as they usually did; but on the second week they slept an extra two hours a day.
The third week they went back to their normal routine. The students who got an extra two hours of sleep during week two ate nearly 300 calories a day less than in week one. When they returned to their normal sleep-deprived routine, they once again ate more food.
And weight gain isn’t the only consequence of inadequate sleep. John Medina, in his book Brain Rules (2008) has a whole chapter devoted to sleep. He emphasizes that loss of sleep affects learning as well as cognitive skills. He described a study of soldiers operating complex military hardware. A loss of one night’s sleep resulted in a 30% loss of cognitive skill and a corresponding drop in performance.
Don’t sacrifice sleep in order to get more things done. That’s when the new things you have learned are being processed and memories are being organized and stored. Sleepless brains don’t perform well. If you don’t get enough sleep, you become dysfunctional.
Just as the old example of pausing to sharpen the axe will allow you to cut more logs in less time, so will taking time to sleep properly increase your personal productivity.