Be smart when using your smartphone. 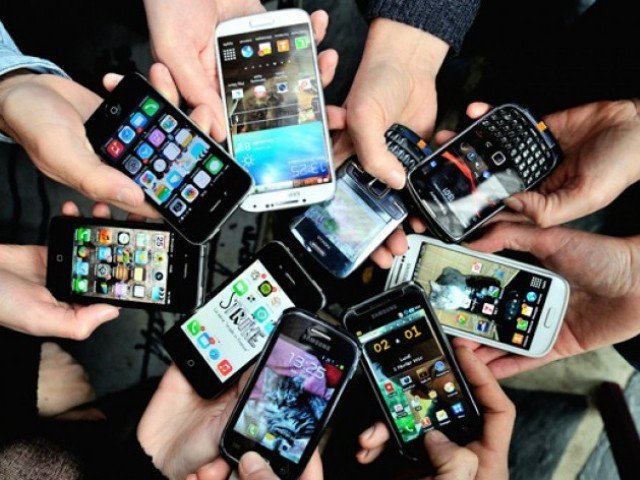 Years ago we were warned about the dangers of using a cell phone while driving. One recent article reported that about one quarter of car accidents in the U.S. are caused by texting and talking on the phone while driving.
Then it became obvious that the increase in screen use and digital technology in general was impacting our ability to focus. People were becoming more easily distracted, ADHD symptoms appeared to be increasing, some of us were becoming addicted to email and/or the Internet, and evidence seemed to suggest we are becoming less empathetic, more shallow in our thinking, and more open to health problems such as obesity and heart disease.
Soon there were indications of physical problems emerging as a result of overuse of digital technology as well. The first of these to become evident was carpal tunnel syndrome and many of us have already made adjustments with the way we use our mouse, position the hand, and support our wrist.
But research published by Kenneth Hansraj in the National Library of Medicine, and reported in the Toronto Star, November 24, 2014, indicates that bending your neck over a smart phone for hours a day could lead to early wear and tear on the spine, degeneration and even surgery. And smartphone users spend an average of 2 to 4 hours a day hunched over, reading e-mails, sending texts or checking the social media sites.
Known as text neck, this problem is caused by an increase in the weight of the head as it bends forward. The average human head weighs between 10 and 12 pounds, according to an article by Adam Popescu in the January 25, 2018 issue of the New York Times. The weight on the cervical spine varies from 27 pounds at a 15° angle to 60 pounds at a 60° angle according to Kenneth Hanrai’s research mentioned earlier.
Since posture is known to affect mood, behavior, personal energy and memory in addition to the physiological impact mentioned above, the way we are tethered to our smartphones can cause even more problems.
Adam Popescu, introduces the antisocial aspect of smartphones in his article by asking us to observe how much time passes the next time we’re sitting among a group of friends before someone grabs their phone to look at it. This antisocial behavior is bound to negatively impact friendships as well as the effectiveness of communications. And yet, according to the Pew Research Center, 75% of Americans feel their use of a smartphone doesn’t impact their ability to pay attention in a group setting.
This denial is even more disturbing. I shudder to think of the negative impact this could have on important business meetings or family life.
We’re at the point where over half the world’s population owns a smartphone and the Internet has surpassed the 4 billion mark. And many of us are quick to adopt a new technology, regardless of its merit, for fear of being left behind.
It’s more important than ever that we control the use of our smartphone – or any other electronic device – so that it remains a useful tool to increase efficiency and does not become an addiction that negatively impacts our physical, emotional and mental well-being.