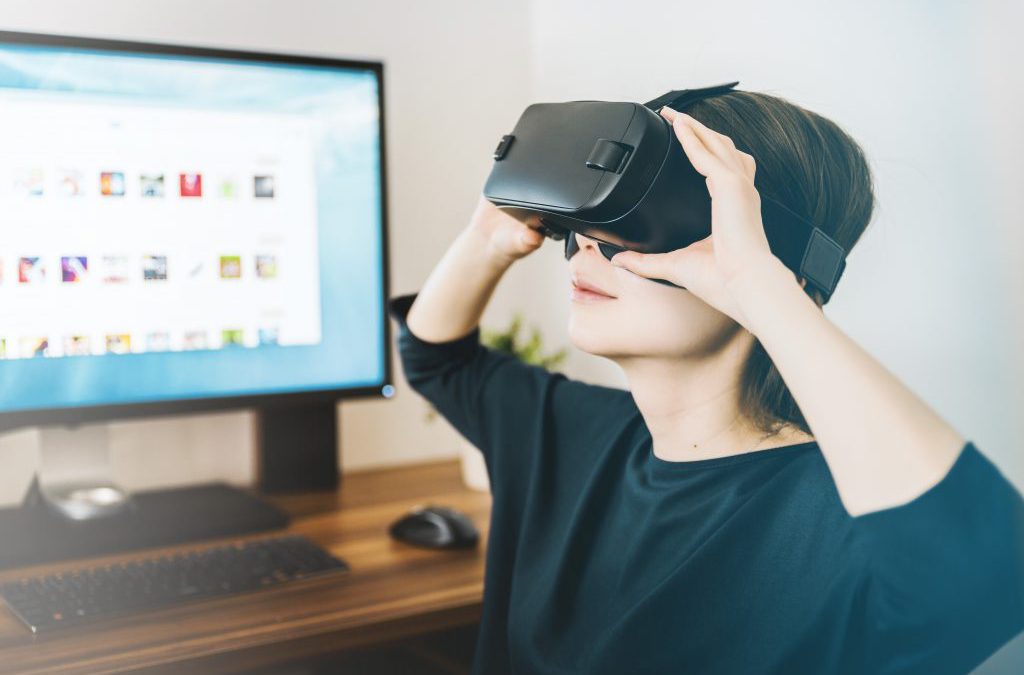 Technology and ADHD, is there a relationship between the two? “ADHD  diagnoses skyrocket in the U.S.,” is the headline of an article appearing in the  April 2, 2013 issue of the Toronto Star. Referring to a report from the New York  Times, the article went on to say that nearly one in five boys of high school age in  the United States are being diagnosed with attention deficit hyperactivity disorder. It  is estimated that 6.4 million children ages 4 through 17 were diagnosed at some  point in their young lives as having ADHD. This represents a 53% increase in the  past decade.
Of course ADHD is more readily diagnosed nowadays; but it’s interesting how the increase in ADHD parallels the increase in the use of technology, including smart phones, social media, computer games and the Internet. According to Gary Small, UCLA professor of psychiatry, the current explosion of digital technology is not only changing the way we live and communicate, it is rapidly and profoundly altering our brains. A study by psychologists at Iowa State reported in 2010 found that kids who exceeded the recommended two hours per day of screen time were one and a half to two times more likely to have attention problems in the classroom. And psychiatric investigators in South Korea find that 20% of Internet-addicted children and teens end up with relatively severe ADHD symptoms.
Although other reasons have been proposed for the increase in ADHD, including decreasing air quality (as indicated in a February 15, 2014 Toronto Star article titled ‘Neurotoxicants’ hindering brain development in kids) the plasticity of the brain, combined with the incessant bombardment of digital technology and observable changes revealed by functional MRIs, places greater credence on technology being the culprit.
An online poll of over 1000 Canadian adults released by Angus Reid/Vision Critical (Toronto Star, January 26, 2013) revealed that 90% of the respondents believed their smartphones made their lives more convenient. So convenient, evidently, that 30% of them went online before getting out of bed, 31% at the dinner table, 29% in the washroom and 42% before falling asleep at night.
We adults should know that smartphones may seem smart, but they lack intelligence. Why are we so willing to be at the beck and call of an idiot? The Internet leads everywhere, which for the undisciplined means nowhere. Why browse away the hours? Email, computer games and social media are endless, but our time is not. So why do we behave as though we will live forever?
Research shows that the Internet and digital technology can have a negative impact on our ability to learn, focus, pay attention, memorize and relate to others on a personal basis. It also gobbles up our time, encourages busyness and multitasking and stifles creativity.
The futures of our business, personal lives, and our nations do not depend on technology, but on our ability to manage the technology we develop. In my book, Time management in an ADHD world, I review some suggestions for living in harmony with technology by being its master rather than its servant, and coping with our ADHD behaviors.
Harold Taylor’s book Time management in an ADHD world is available from Amazon in Kindle format