The limits of technology 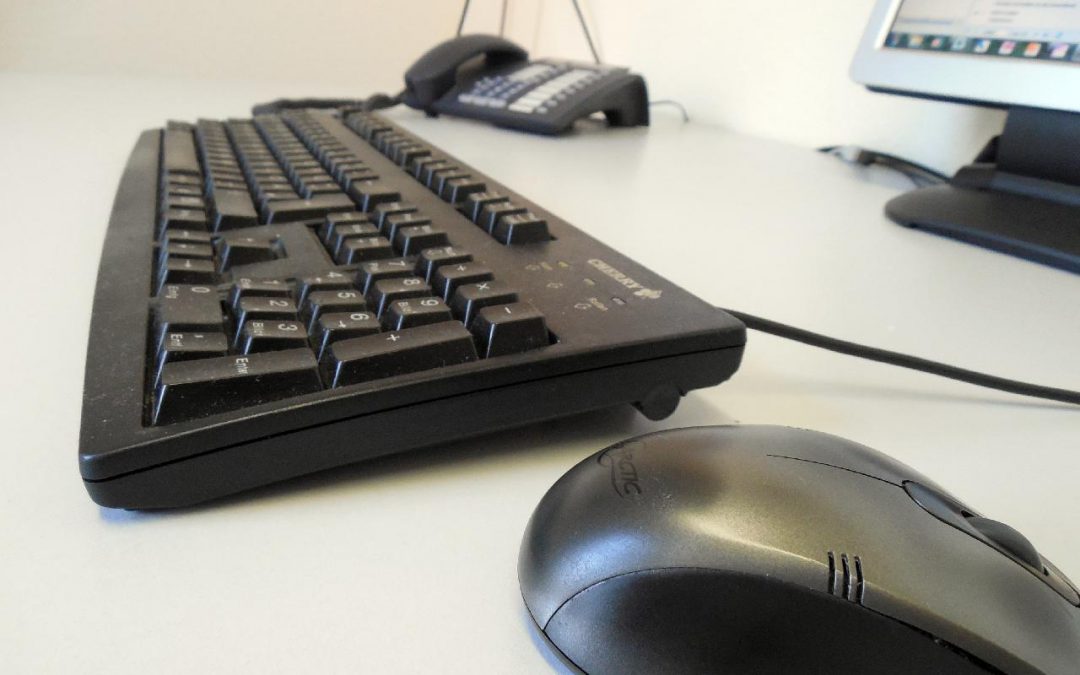 What are the limits of technology?  Technology can reduce the time it takes to launch a new product; but it doesn’t tell us whether the new product should be launched. It may help us write a letter faster; but it doesn’t tell us what do say. It can provide unlimited data, statistics and research in a matter of minutes; but it doesn’t deposit it into our memory banks, sort out the material of specific use or apply the information to our particular situation.
In fact, technology can actually work against us since it can speed us up in the wrong direction. If you are poor at decision-making, speed will only aggravate the situation. If you have the wrong goals, technology will only get you to the wrong place faster. If you are disorganized, it will simply speed up your disorganization.
Technology has been a great assist in the quest for increased productivity. But with it comes the necessity to improve our management and people skills. We must fine-tune our decision-making ability, have a clear vision of where we want to go, and set realistic, meaningful goals. Direction is more important than speed.
In some ways, our quest for increased productivity has backfired. Harvard researchers have determined that talking on cell phones while driving causes 6% of the accidents each year, killing an estimated 2600 people at an annual cost of $43 million.
Multitasking, meant to increase efficiency, has had the opposite effect, decreasing efficiency by as much as 50 percent. And the mass of information available on the Internet has caused analysis paralysis, time loss and stress. A U. K. study reported that 42% of respondents attributed their ill health to information overload. Do a simple Google search on the words information overload and you will have enough reading material to last a lifetime.
The information explosion, technology and increasing demands on our time have changed the way mangers must operate in order to remain competitive. Time, more than ever before, is being recognized as an individual’s most valuable, non-renewable resource. And time management is viewed more as an investment strategy than an efficiency tool. The Law of Diminishing Returns, the Pareto Principle and Parkinson’s Law all take on a new importance in an age where “Not To Do” lists are more meaningful than “To Do” lists.
After conducting time management training for over thirty-five years, I have concluded that there should be a shift in emphasis from efficiency to effectiveness. While they are both important, purpose is more important than procedure, a healthy lifestyle is more important than a hundred time-saving tactics, and attitude is more important than solitude when it comes to increasing personal productivity. Workshop topics should include the theory of time investments, the dangers of multitasking, building stress resistance, and controlling electronic communications.
Time management training should also include survival skills to cope with the smaller work areas, less privacy, increased accessibility, longer working hours and increased demands that have all been precipitated by our continuing quest for increased efficiency.
Self-control is more important than ever as the cost of procrastination becomes greater. Perfectionism, once permissible, is now a major deterrent to success. Effective writing also gains in importance, as email and text messaging becomes the most frequently used methods of business communication.
Time management is more than a tidy desk, an organized file system and efficient work habits. It is a continuing process that integrates technology with managerial and interpersonal skills directed toward a pre-determined goal in a way that maximizes the return on invested time.
Technology is simply one ingredient in this effectiveness mix. It should be understood, used, and controlled. But it should never be allowed to replace common sense, logic and sound management practice. And it requires training in holistic time management as well, which includes almost everything that affects body, mind and spirit.