What's the number one time management problem that people experience? 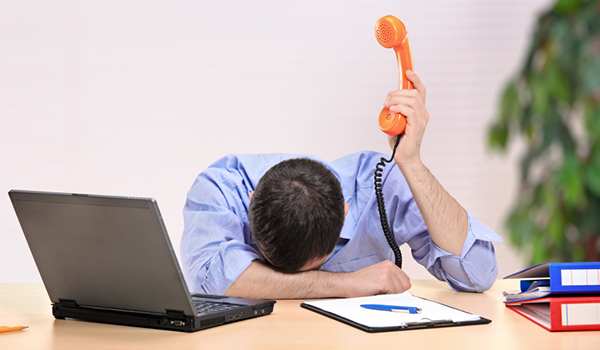