The paradox of speed 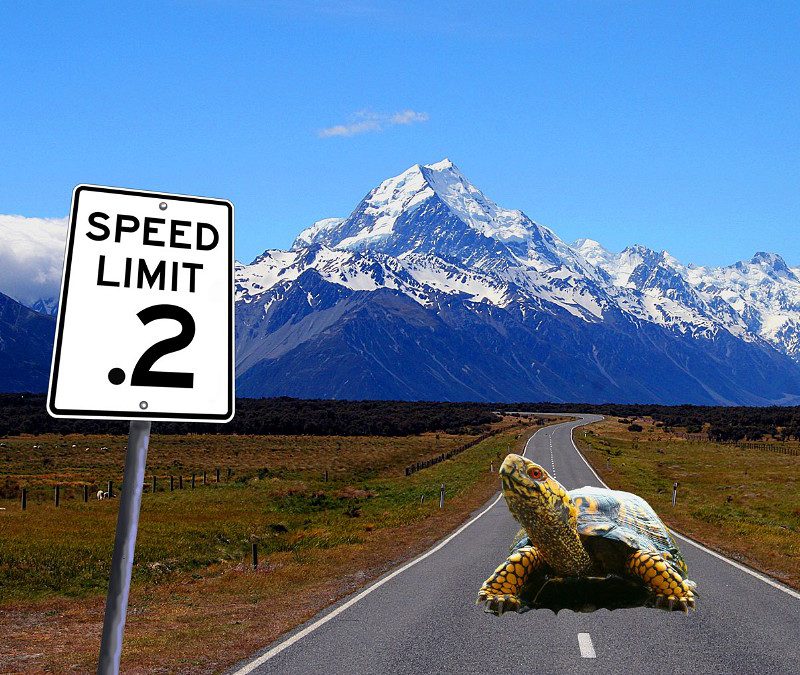 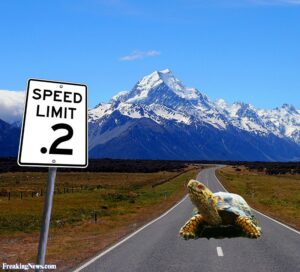 Speed has become a valuable commodity for companies selling a product or delivering a service. In this time conscious age, where everything from same-day delivery and two-minute bedtime stories are in demand, faster has become synonymous with better. People seek faster travel, faster communication, faster meals, and even faster relationships.
The reason supposedly, is to save time. But it also appeals to our sense of urgency: the I-want-it-now syndrome, fueled more by desire to be one of the first to have something, rather than just our impatience.
When radio first appeared, it took 38 years for 50 million people to buy it. TV was gobbled up by 50 million people within 13 years. The World Wide Web captured the 50 million people in four years, iPhone only two years, and Google plus did it in 88 days. By the time Pokémon go hit the market, it sold 45 million apps within a few weeks – although by then, saving time couldn’t have been the motivator by any stretch of the imagination.
By then we were hooked on speed for the sake of speed itself. Who could bear to wait a week for a letter to arrive or a mail-order product? How many people would opt for an oven over a microwave, a lengthy book over a brief e-book or blog article – or even an email over a text message?
Speed is king. And some claim that technology, which makes it all possible, has increased personal productivity to the nth degree. In a perfect world they could have been right. But the reality is that faster cars met with modern-day traffic, gridlock, construction, detours, and longer travelling distances – to the point that we are spending as much time in our vehicles as we did 100 years ago. Where is the productivity increase?
Email is definitely faster than a letter; but 1000 emails are slower than a letter, at least in terms of the writing part – so how could it be a timesaver? For example, in one recent survey, the workers questioned in a poll estimated they spend 6.3 hours a day checking emails, with 3.2 hours devoted to work emails and 3.1 hours to personal messages. Sure, it’s faster than letters, but not when there is so many of them!
Shopping is supposed to be faster with the advent of Superstores allowing one-stop shopping; but the area that has to be covered, the long wait at the check-out desk, and the time deciding which of the tens of thousands of products to buy offsets any time saved.
As far as automation is concerned, washing machines have sure made washing clothes faster; but the problem is that we now have more clothes to wash and we wash them more often.
We can make friends quicker on the Internet; but the media itself – Facebook for example – is consuming more of our time. And the relationships are shallow.
The net result seems to be that we are simply getting the same things done, but at a greater speed. And of course speed can cause stress and anxiety, costly errors, and fractured relationships. If the speed made possible through technology is such a time-saver, where is all the leisure time that was promised to us thirty years ago?
The net time savings seems to be zero; but we do have problems that didn’t exist before, such as the impact of screen time on our attention spans, sleep problems due to sleeping with our smart phones, and lives out of balance because of our addiction to the digital world.
Oh, and we do seem to be spending more time in line-ups, waiting rooms, traffic tie-ups, repair depots, mental health clinics and counselling sessions.