The power of positive thinking 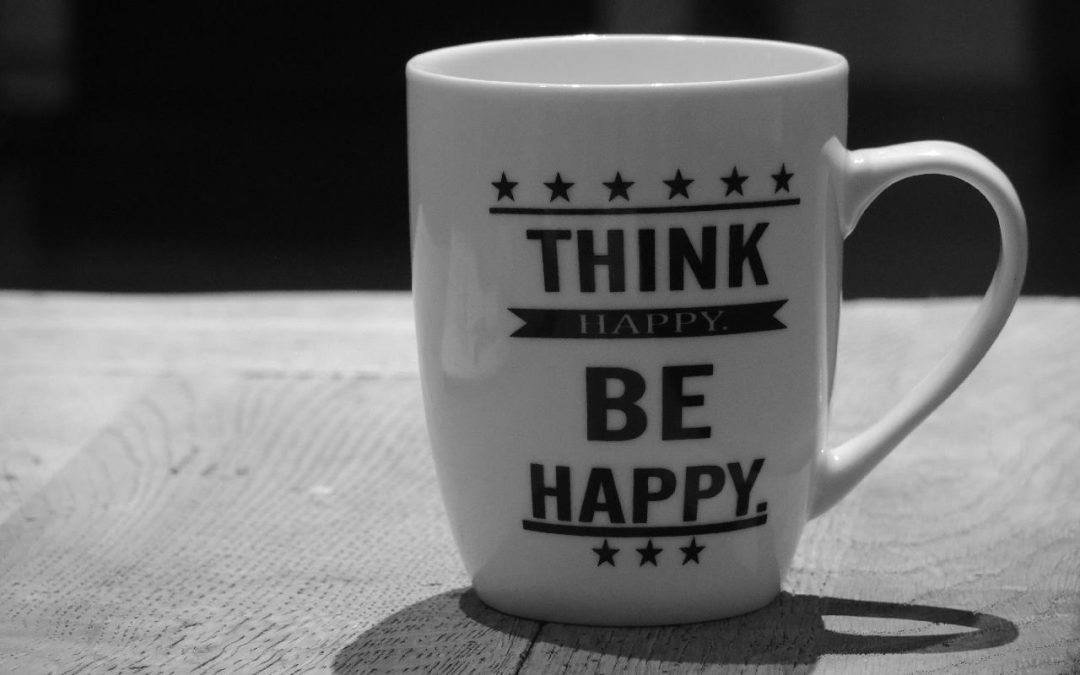 The power of positive thinking was illustrated in one study where cynical women who harbored hostile thoughts and mistrusted others were 23% more likely to suffer a cancer-related death, and 16% more likely to die from any cause as compared to women who were most trusting. An earlier study found that cancer patients’ mental attitude was a better predictor of survival than the size of the tumor, its severity, or the patient’s age
The December, 2009 issue of Scientific American Mind referred to studies done at the University of Wisconsin School of Medicine on the impact of doctors showing sincere concern for their patients. Patients of doctors who expressed concern had a cold disappear sooner than those whose doctors focused on just the facts.
Randomized trials showed that colds lasted an average of just six days for patients with empathetic doctors vs. seven days for patients whose doctors had little empathy. It was shown that the empathy also boosted the patient’s immune system. Never underestimate the power of the mind. Empathy on the part of doctors can heal.
Alan Loy McGinnis reported an interesting study in his book, The Power of Optimism. He tells of Christopher Paterson, a University of Michigan psychologist, who measured the amount of optimism and pessimism in 172 people. One year later, the pessimists reported twice as many illnesses and doctor’s visits as the optimists.
We have come a long way since Norman Vincent Peale wrote his popular book, The power of positive thinking, in 1952. Joe Dispenza’s book, You are the placebo: making your mind matter, published in 2014, explains how, through self-directed neuroplacticity, we can actually form new neural pathways in our brain and heal ourselves – and even create a new life for ourselves.
Most people know, and many have experienced, the impact that positive thinking can have on their lives. New knowledge about how our brains work, and books such as You are the placebo, now explain how it works, and makes it possible to achieve, through the power of our mind, what we once considered impossible.