There are three types of multitasking 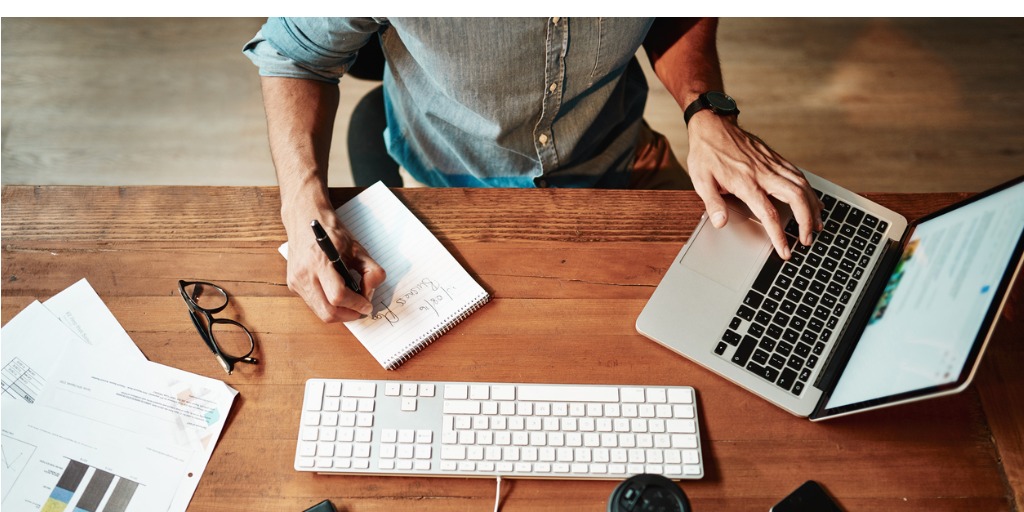 All multitasking is not the same. There are three types of multitasking. By multitasking, I mean the apparent simultaneous performance of two or more tasks. And since research has confirmed that it is impossible for the brain to fully focus on two things at the same time, all multitasking is not the same.
Let’s look at the three types or degrees of multitasking in reducing order of efficiency.
The first and most obvious, ineffective and potentially dangerous form of multitasking, involves physically performing two tasks at the same time, such as talking on a cell phone while driving, or text messaging while walking.
The second type involves working on only one task physically, while thinking about something else, such as planning your day while taking a shower or mentally rehearsing a speech as you collate reports or planning a dinner party while driving or worrying about finances as you iron clothes.
The third type involves what we used to refer to as a “utilizing idle time” — checking e-mail while a report is being printed or making a phone call while clothes are being dried or listening to information on your iPod while getting your hair done in a salon.
Only the first two are true multitasking, while the third one is simply making efficient use of time that might otherwise be wasted. This is not really multitasking and the worst that might forget to retrieve the printed page from the printer or forget to remove your clothes from the dryer.
Further, the seriousness of the second type of multitasking depends on the tasks involved. Daydreaming, while operating a machine or crossing in traffic is dangerous; but listening to the radio while taking a shower is not usually a problem. After all what’s the big deal if you miss the temperature report or forget to shampoo your hair.
In other words all multitasking is not the same, and much of it can be performed without serious consequences. But if you’re ever in doubt, the safest and most efficient thing to do is to err on the side of not multitasking. You can always use the idle time for rest, and relaxation, which most people don’t seem to have enough time for anyway.