Why time flies as you age and what you can do about it. 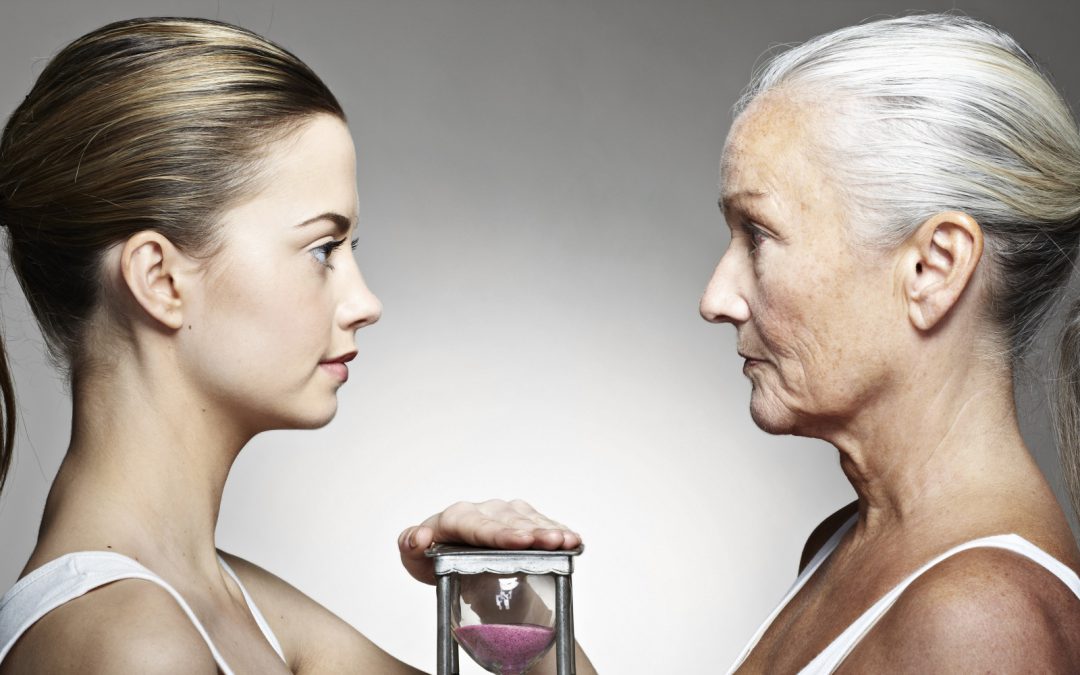 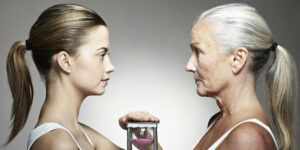 Time flies as you age

The September/October, 2017 issue of Popular Science gave the usual explanation as to why time seems to pass more quickly as we grow older. To quote, “To a child, one year can feel like an eternity, but to that kiddo’s grandparents, it passes in a flash.” They are referring to the fact that one year to a child is a lot larger percentage of their total lifetime to date as one year to an elderly person.
As an example, as explained by Barry J. Gibb in his book, The Rough Guide to the Brain, for a 10-year old girl, one year represents 10% of her existence to date. That’s a long time. But to a 60-year old woman, one year represents less than 2% of her life experience to date, giving the impression of it passing much faster. The older you get, the faster life will seem to pass. From experience most of us can vouch for the truth of this statement.
But what most people tend to overlook, is that there are more factors at play than age,  Our perception of time is influenced by many things, such as heat, activity, stress, and speed – regardless of our age. Time goes just as fast for a child as it does for an adult when both are involved in an activity they enjoy. And it drags just as much when they are waiting in a line-up or taking a long trip in a car.
We can compensate somewhat for the age effect by modifying our lifestyle. For example, when we are busy, jumping quickly from one job to another, time seems to pass more quickly. So stay clear of multitasking and avoid busyness as much as possible.
Also, time spent with things seem to go faster than time spent with people. Cultivate friendships and don’t be stingy with your time when you are interacting with others. Gretchen Rubin, in her book, The Happiness Project, referred to a study that showed that doing things with someone  rather  than  doing  them  alone is always more  fun,  regardless of whether  it  is exercising, commuting  or doing housework.
Of fifteen daily activities, researchers found that the only one people preferred doing alone was prayer. Rubin goes on to say that strong relationships not only add more joy to life, it lengthens your life, boosts immunity, and cuts the risk of depression.
Mindfulness also slows down your perception of time. Just as gulping your food and rushing through meals takes the enjoyment out of eating while doing nothing for your health, rushing through life has its consequences. If you can’t remember what you had for dinner last night, you were probably mentally absent at the time. And the same thing applies to life itself. If you rush through life, multitasking and always thinking ahead about the next item on your bottomless “To Do” list, later in life you will wonder where the time went.
Speed is the enemy of time management, not its ally. Life is meant to be savored, not dispensed with as quickly as possible. Slowing down will result in fewer errors, fewer accidents, a healthier lifestyle, improved relationships, and a more enjoyable and memorable life.
Other factors are at play as well. A long period of time spent on the same or similar activities shortens our perception of this time later. For instance, if we fish off the same dock for three  hours  every morning,  the  time  may not  seem to  drag at the  time,  depending  on our level of interest. But looking back at it later, our brain doesn’t distinguish between one fishing session and the others. The past will have seemed much shorter since this part of our life has been compressed. Barry Gibb, in his book, The Rough Guide to the Brain, refers to this as “retroactive interference.”
These effects help move life along faster as you grow older. The longer you live, the more similarity in things you have done, and consequently the more compressed your life becomes.
You are what your brain says you are. You have lived and experienced what your brain says you have lived and experienced. External time passes as quickly as your brain tells you it passes.
Just as inactive waiting makes time drag, so a slow-paced, boring, non-eventful life seems longer while you’re actually experiencing it even though it seems shorter when recalled later. For many people, the days seem to pass slowly and the years seem to fly by.
If you race through life, multitasking, cramming as many activities as possible into a day, generally time will zoom by. And when you’re in your seventies or eighties, it will seem like you have lived only half of that amount of time. That’s what I call poor internal time management. But this doesn’t mean you should lead a slow, quiet, boring, non-active life with plenty of waiting and therefore appear to live longer. Because there are other factors involved, the most significant being memory.
When we contemplate how fast our day or life has gone by, we are relying on our memory. And our memory is very selective. It dismisses anything it deems insignificant. We remember the important things, such as graduation from college, that car accident, our first bicycle, a winning goal scored in a soccer game, a new job and so on. Our brain doesn’t bother with all the insignificant things that happen to us, such as those thousands of emails we reviewed and deleted or the mountains of paperwork that came across our desks or those trivial tasks we worked on, or those endless hours waiting for people.
If we have a lot of significant events in our life – if we achieve significant goals, and we live purposefully – we will have plenty of vivid memories, and consequently, our lives will have seemed longer in retrospect.
I discuss these things and more in my 64-page eBook, Internal Time Management: Slowing the Pace of Life, published by Bookboon.com, 2016.