The tortoise and the hare – more than just a fable? 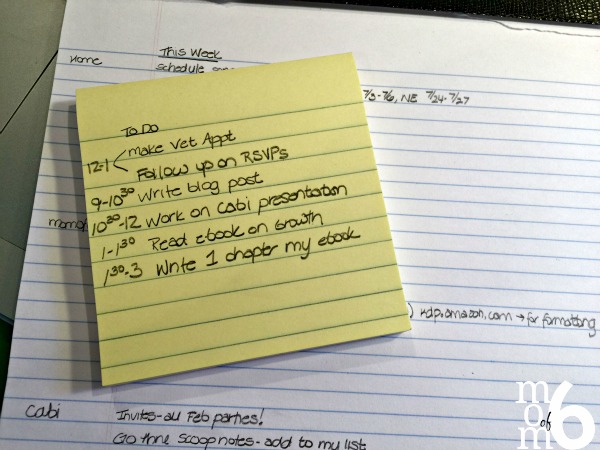 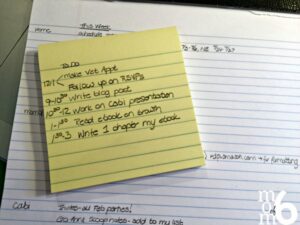