We are overwhelming our brain 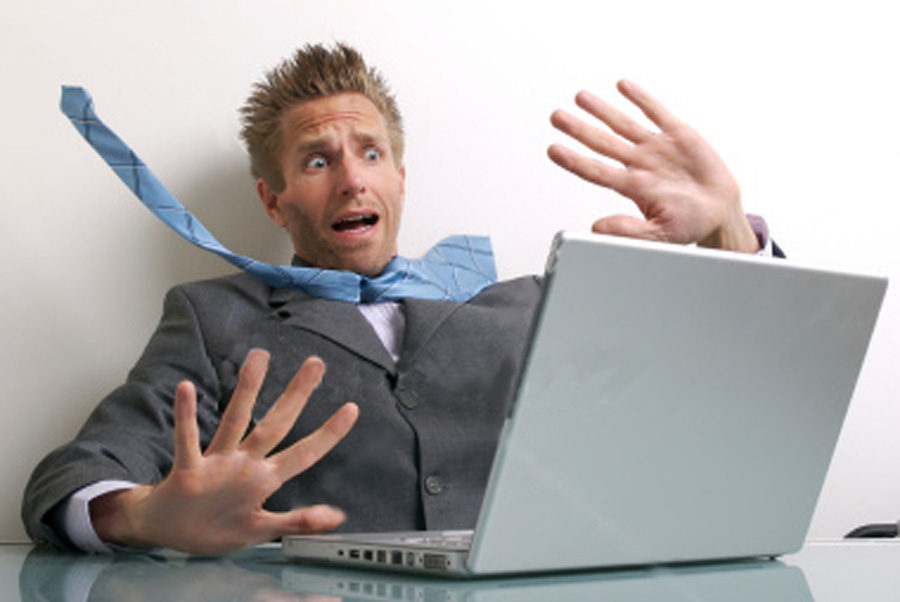 Getting more things done faster is no longer limited by technology, but by our brain. Our brain has a limited capacity for processing information, and this limit is being approached and frequently passed by the ever-increasing rate at which it is being assaulted by new information.
In the past decade, Internet use has expanded by 566%. It is estimated that 40% of all people of the world are now online. According to the book The End of Absence by Michael Harris, by 2012 we were searching for information via Google more than 1 trillion times each year. We “liked” 4.5 billion items on Facebook and uploaded hundreds of hours of video on YouTube for every minute of real time. With over 6 billion cell phones in use, and the average teenager sending about 4000 text messages each month according to Nielsen research, it is not difficult to imagine the impact on our brain. Torkel Klingberg, in his book The overflowing brain, claims “boundaries are no longer defined by technology, but by own biology.” Torkel mentions a survey of workplaces in the U.S. that showed workers were being interrupted every three minutes, and people have an average of eight windows open at the same time.
Ed Hallowell, who has written several books related to ADD and ADHD, coined the expression “attention deficit trait” to describe the ADHD -like symptoms being displayed by adults and induced by a business environment that is now characterized by a fast pace, rapid change, constant interruptions and information overload.
The impact of multitasking alone is now so obvious that it cannot be ignored. The human factors and ergonomics Society estimates that 2600 deaths and 330,000 injuries are caused each year in the U.S. by motorists speaking on their cell phones while driving. Daniel J Levinson, in his book The organized mind, claims that multitasking also disrupts the kind of sustained thought usually required for problem-solving and creativity. He also indicated the impact of interruptions when he said the awareness of an email waiting to be answered can reduce our IQ by 10 points.
Absorbing new information also burns energy. And it takes more energy to multitask, make decisions and work on demanding tasks. To maximize brain efficiency, we must protect our brain from energy- draining activities encouraged, if not caused, by technology.
We must continue to use technology and all that it has to offer in order to improve both our performance and lifestyle. But we must do so in a manner that protects our health – including the health of our brain. This involves judicious use of the Internet, control of technology, and the practice of moderation as opposed to excess.