Wherever you are, keep your mind with you. 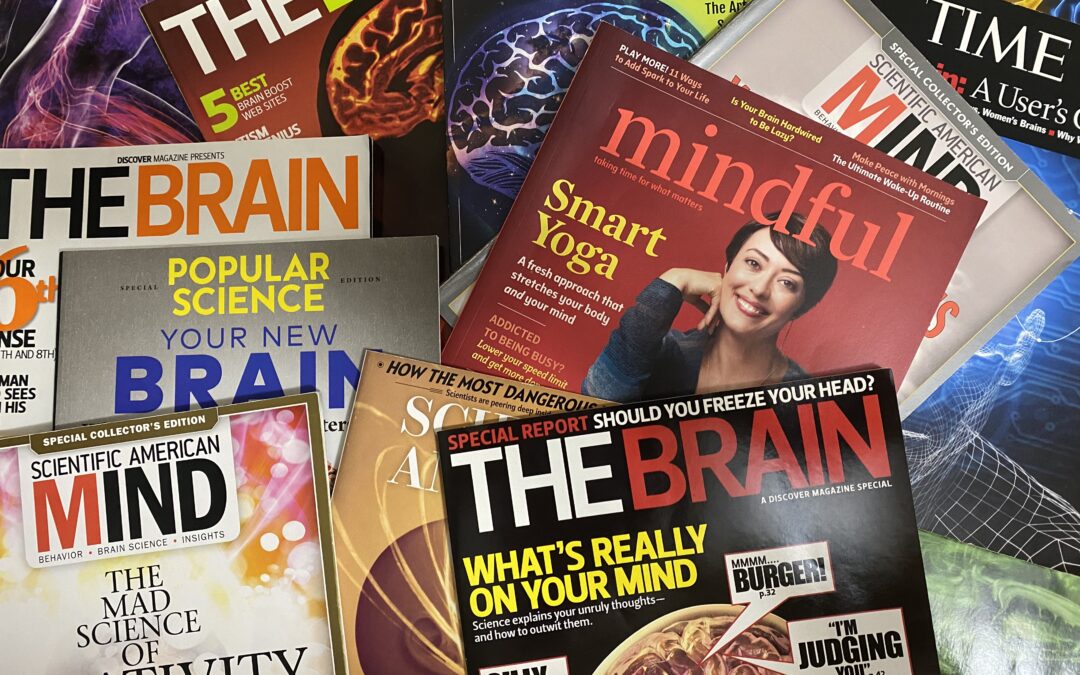 In a typical work session, what percentage of time do you think you spend focused on the task at hand?

Harvard psychologist Daniel T Gilbert, in one study, found that our minds are wandering 46% of the time. There are both positive and negative consequences to this tendency to daydream. Research points to a strong link between mind wandering and creativity. But on the negative side is interference with focus and the fact that mind wandering often involves replaying stressful situations. Plus, the fact that there is a strong correlation between excessive mind wandering and depression. It’s certainly not great for mental health in the long-term. And it can become addictive. These negatives, combined with the obvious negative impact on our personal productivity, makes it important to be able to pull yourself back on track when your mind starts to wander.

Here are a few suggestions on how you might do that. First, don’t multitask. It’s obviously easier to maintain focus if you are not trying to do more than one task at a time. It is also less stressful, and stress can interfere with focus as well. Take more frequent breaks. Although I recommend 90-minute work sessions with longer half hour breaks in between, it is wise to also take several two or three-minute “stand-up and stretch” breaks during that 90-minute period. These quick breaks don’t allow enough time for your mind to start wandering and are also great opportunities to snap your mind back on task if it had already started to wander. If you catch your mind drifting off somewhere, you could do the same during those two-minute mini breaks. Try slow, deep breathing as well.

Creativity aside, most of those mind wanderings are a useless waste of time – especially if they approach the 50% mark shown in studies. Since physical action breaks the spell, it’s better to make one of those quick phone calls or e-mail “To do” items when your mind starts to wander. Then you can get back to the task at hand. That’s one of the rare times that “task switching” is more productive.

Sometimes you’re unaware that your mind is drifting elsewhere. You should sensitize your mind to the feeling by making it aware of it verbally whenever you notice it happening. Say aloud, (or in a silent whisper if you’re working with a team), “Hey mind! Get back to work. You’re goofing off again!” Or anything, really. You could even slap your forehead. The point is, eventually the brain will catch itself drifting off without you having to mention it. Because it will have been sensitized to the feeling it gets when it is drifting off. It gets the drift, so to speak.

And finally, remember that a healthy mind is a productive mind. In your off-hours get plenty of exercise, a healthy diet, as much time with nature as possible, and plenty of interaction with other people.