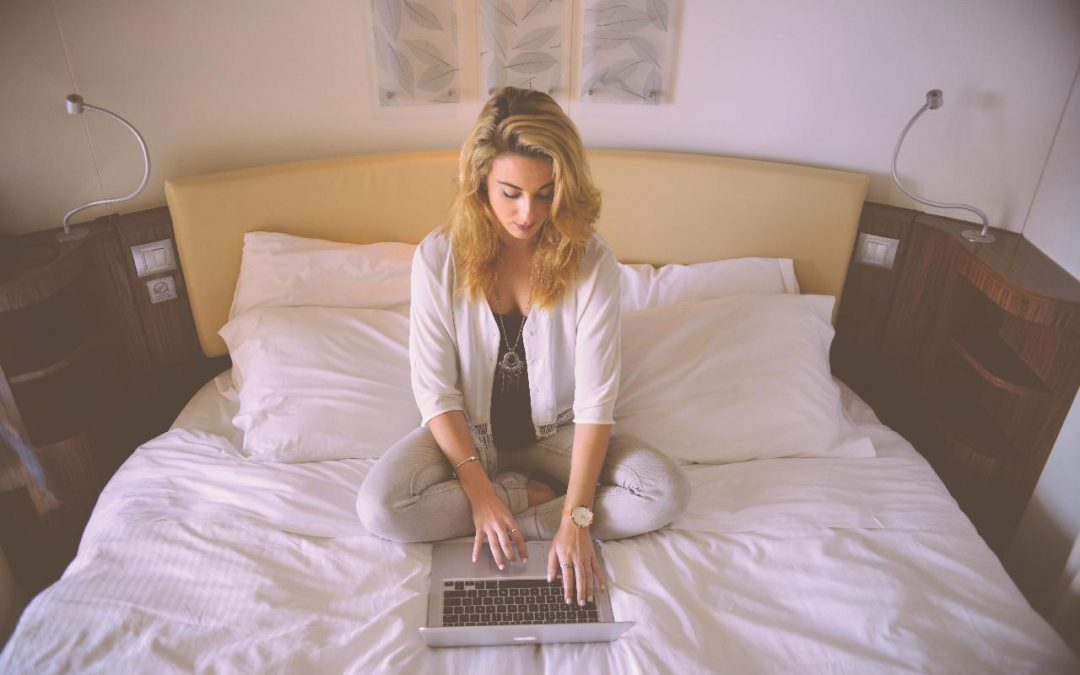 From a holistic time management perspective, working in bed is not a good idea.
An article in the November 17, 2012 Toronto Star reported on a survey by Infosecurity Europe in London that found that 70% of the workers surveyed spent at least a half hour a day working in bed. Another survey by Good Technology revealed that half of the office workers polled were answering emails while in bed. The trend is encouraged by suppliers who are offering everything from pyramid pillows to laptop trays designed specifically for bed workers.
This practice is neither efficient nor healthy.
The November 22, 2011 issue of the Toronto Globe & Mail, reported on a study of over 200 students at the University of Rhode Island that found they were losing an average of 45 minutes of sleep each week because of their cell phones.
An Angus Reid/Vision poll reported in the January 26, 2013 issue of the Toronto Star found that one third of wired Canadians use Internet-ready digital devices before getting out of bed in the morning.
Add this to the fact that recent research reinforces the belief that insufficient sleep can precipitate stress disorders and other ailments, and you have reason to believe that working in bed is a poor time management strategy. A study published in the National Academy of Sciences, reports that even an hour or two less sleep a night can negatively impact more than 700 genes required for repairing cell tissue.
Most people think they need less than 7 hours sleep a night; but according to the American Academy of Sleep Medicine, only 1 to 3 percent of the population actually needs less than 7 hours of sleep a night. The rest are sleep deprived.
A bed is better used for sleeping than for working.