Keep pace with an aging population 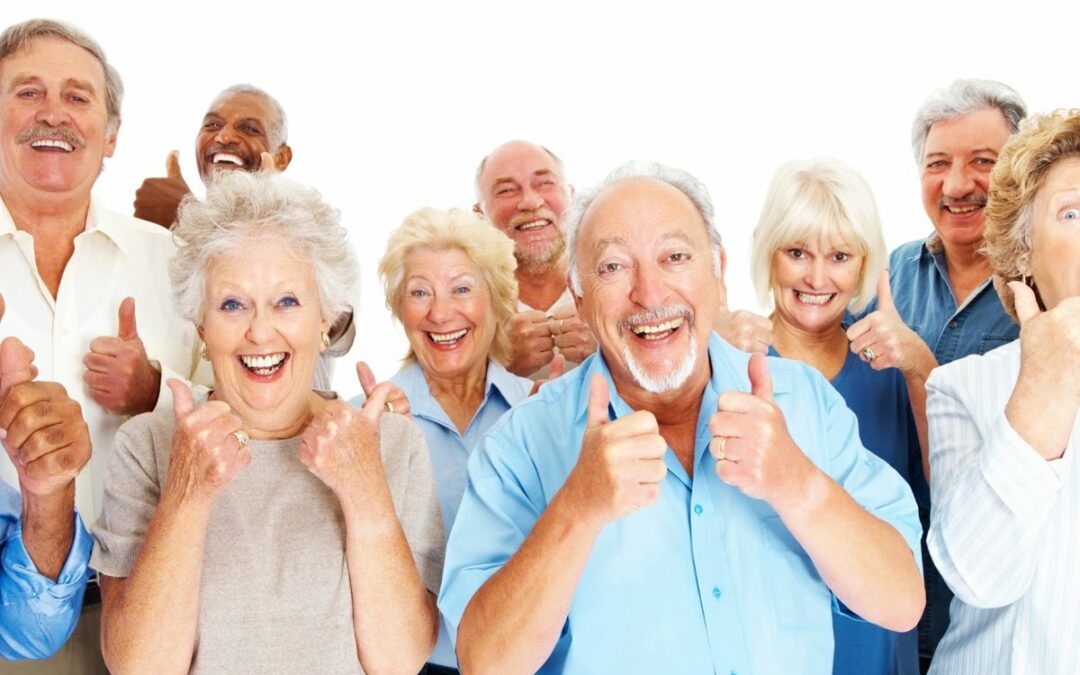 Will you still be alive and active in 2050? At 88, the odds are against my being here, but if so, I’d only be 116 years old. And that’s possible if Harvard Medical School aging researcher David Sinclair is right in suggesting that the first person to live to 150 has already been born.

This assumption is a result of reading a Fast Company magazine article written by staff writer Matt Berg that suggests by 2050, the global population of people in their 80s will be three times what it is today. Half of all the five-year-olds currently living in the U.S. can expect to make it into their 100s, according to the Stanford Center on Longevity.

It’s obvious that the world is getting older. Odds are, you already know at least one person who is over 100. I can think of a few, including my daughter in law’s grandmother.

The point is, how will an aging population affect your current business or profession? Companies are already acting. The article I referred to is titled, “How to design homes for life well beyond 100,” and outlines actions being taken by the housing industry. Another article in our local Telegraph Journal, also published this year, is titled “New Brunswick dementia cases could double by 2050, says report.” The report referred to indicates that by 2050 the number of dementia cases will almost triple, meaning 1.7 million Canadians will be living with dementia. It suggests that improved care and raised awareness could delay the onset of dementia by 10 years and avoid more than 4,000,000 cases.

What changes are you planning in your own business? Whether you are a restaurant owner, retail store provider, professional speaker or trainer, home organizer, Golf Club manager, or whoever, you will be impacted by this aging population. According to the World Health Organization the global population age of 60 and over will encompass more than one in five humans by 2050.

How will this affect your current market or staffing? What opportunities can you envision? What problems must you solve? What changes should you start making now? A statement appeared in an older Forbes article, “With consumption habits and service needs distinct from those of younger adults, Americans over 50 already account for $7.6 trillion in direct spending and related economic activity annually, and control more than 80% of household wealth.” And that was back in 2018.

People in their 80s and 90s no longer fit the usual profile of the “elderly.” In my parents’ time, they didn’t live longer, they simply took longer to die. Today they are more health conscious, active, and energetic. Thanks in part to advances in medicine and the information available concerning a healthy lifestyle. And they are working longer. In my book, “How to grow older without growing old,” I mentioned why many retirees are continuing to work part-time. 82% expressed a desire to remain mentally active, 65% cited the need for social interaction, and only 32% reported financial necessity. They are both major consumers and candidates for the workforce. And a target market for everything from healthy aging resources and devices to lifelong learning and travel.

Don’t ignore the fact that we are an aging population.